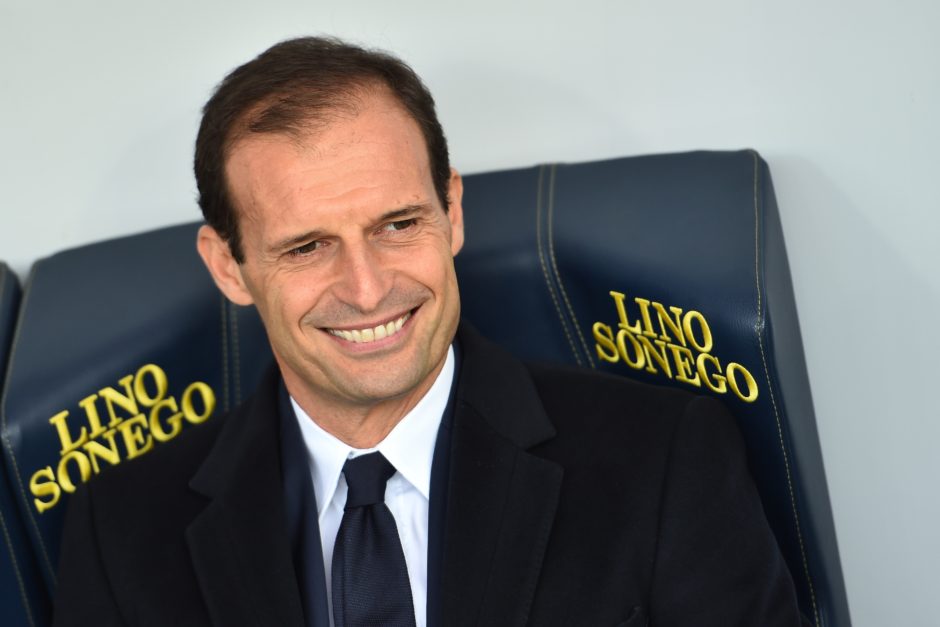 Max Allegri has rejected an offer to become the next manager of Real Madrid, despite reports in Spain suggesting he may take over the vacant role.

The Juve tactician recently confirmed he intended to remain with the club had met with Bianconeri management to discuss his future, however several reports from Italian and Spanish press suggested otherwise.

A report from ‘AS’ speculated that Allegri had been sounded out about the managers position at Real and was considering taking it due to an existing gentleman’s agreement with Juventus management which would allow him to leave in the event he received an offer from outside of Italy.

The report has seemingly irked Juventus who filtered news through Sky Sport Italia last night, insisting that Allegri would not be leaving the club.

A further report in Gazzetta Dello Sport expanding on the rumours, reporting that Real Madrid President Florentino Perez had sounded out Allegri’s availability via former Milan CEO, Adriano Galliani, with whom Allegri is still close.

The response was a resounding ‘no’, with Allegri confirming that he has mapped out the season ahead with the Bianconeri and he has no intention of leaving now, out of love and respect for Juventus.

Emre Can to complete Juventus medical next week