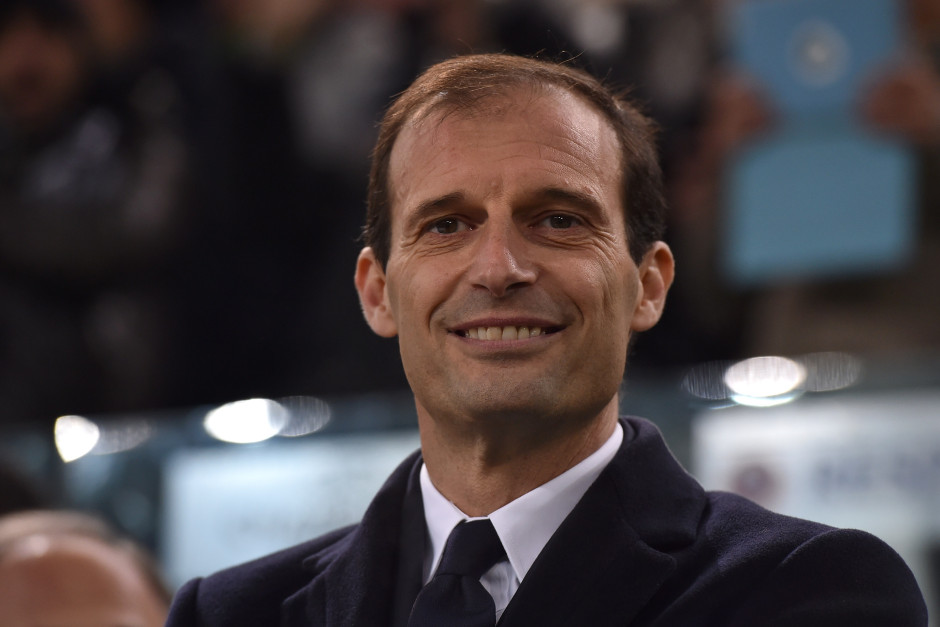 With his likeable personality and easy smile, Massimiliano Allegri made friends wherever he went – and delivering titles didn’t hurt either.

Whilst coaching Milan between 2010 and 2014, the Livorno native enjoyed a solid relationship with former CEO Adriano Galliani, and the two remain good friends until this day.

Juventus announced the official return of the Max on Friday, whilst Galliani is still serving as Silvio Berlusconi’s right hand man, as the former Italian prime minister is now the owner of Serie B club Monza.

The director only had words of praise for his friend who will begin his second adventure with the Old Lady starting next season.

“In Turin he won 5 league titles and 4 Italian Cups. Without forgetting the two Champions League finals, it is no coincidence that Juve were never able to replicate such success. Playing a final. it’s one goal, winning it is another one. Getting there is an achievement, and the world will be watching you. But he’s only been beaten by Barcelona and Real Madrid,” said the Monza director in an interview with la Gazzetta dello Sport via Calciomercato.

“Allegri is a coach who’s ready for the top three or four clubs in Europe. Teams that you struggle to train all of a sudden, from one day to the next. He followed the correct and necessary path to get to the top. He was not born a professor but he became one, and I don’t believe in ‘born ready’.

“Today, Max is a complete coach, who knows the job perfectly. He has seen it all and with a huge amount of experience you can hardly make mistakes. If you take all the steps, you don’t fall. He could have gone anywhere, he chose Juventus. With the personality he has he will have no problems.”

Allegri had spells at Sassuolo, Cagliari and Milan before initially joining Juventus in 2014. Whilst his five seasons at the club were mostly successful, some of the directors – mainly Fabio Paratici and Pavel Nedved – felt the need for a change within the technical staff, which resulted in the appointment of Maurizio Sarri in 2019.

“More than seven years have passed since our paths at Milan separated, but the relationship between us remains almost daily basis, we see and hear from one another.

So did Galliani attempt to lure Max towards Monza?

“Never. Max today is a top European coach. Juve did a great shot, they took the best on the market. It is a signal to the players, the fans, the whole environment and also to the other teams.” concluded Galliani.