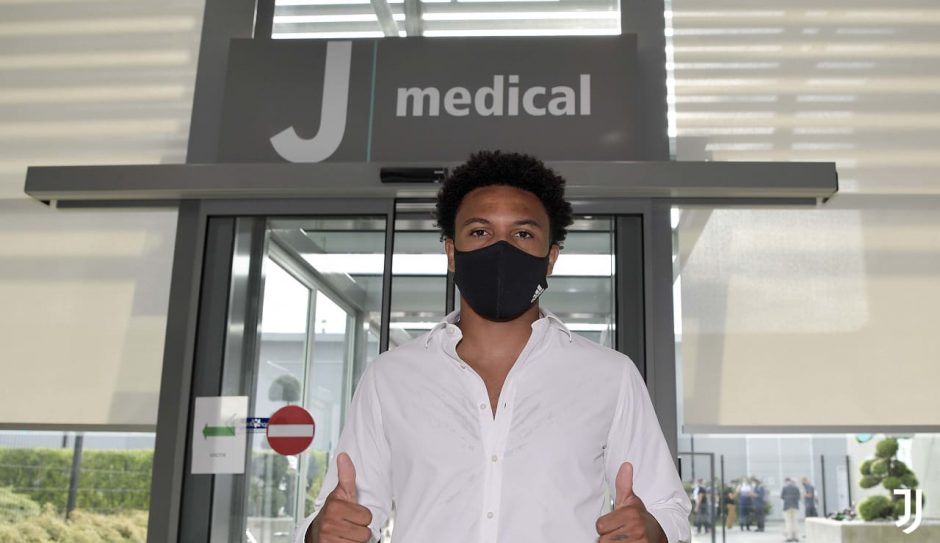 Schalke 04 midfielder Weston McKennie has arrived at Juve’s medical centre to undergo tests ahead of his expected move to the Bianconeri.

McKennie is expected to initially join Juventus on loan for the 2020/21 season, costing the Bianconeri around €3 million with a further option to sign him outright for €18 million.

Reports from Germany suggest the deal may in fact be worth closer to €28 million in total, including the initial €3 million outlay for the players season-long loan.

The USA international has featured in 91 games for Schalke since making the switch from the Dallas Academy in August 2016, scoring 5 goals across 4 seasons.

He’s also featured for the US national team in 19 games, scoring 6 goals since his first senior cap in 2017, having played at every level from U17 upwards.

Milik to Roma, Dzeko to Juventus