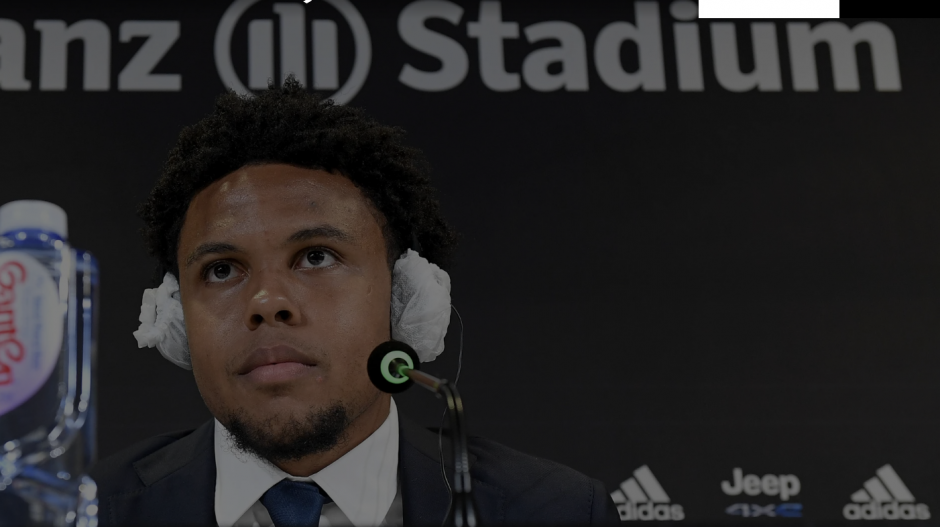 New Juventus midfielder Weston Mckennie says being at the club “is a dream that has become reality.”

The USA international gave his first press conference following his transfer from Schalke 04 and explained the reasoning for his switch.

“The idea of coming to play here, at a club with a great history, it excited me, the club immediately supported my commitment to Black Lives Matter,” he told the gathered press.

“There was no need to convince me to come to Juventus, because being here is a dream that has become reality.

“My strong point is the recovery of possession, I talked to Pirlo, and he appreciates this feature.

“We are on the same wavelength as to my position on the pitch. It’s a great honour to be the first American player in the history of Juventus.

“Having the opportunity to wear this shirt, representing my country and bringing young Americans closer to football makes me proud.

“Playing with Ronaldo, seeing how he moves and how he works will bring me great benefits.”