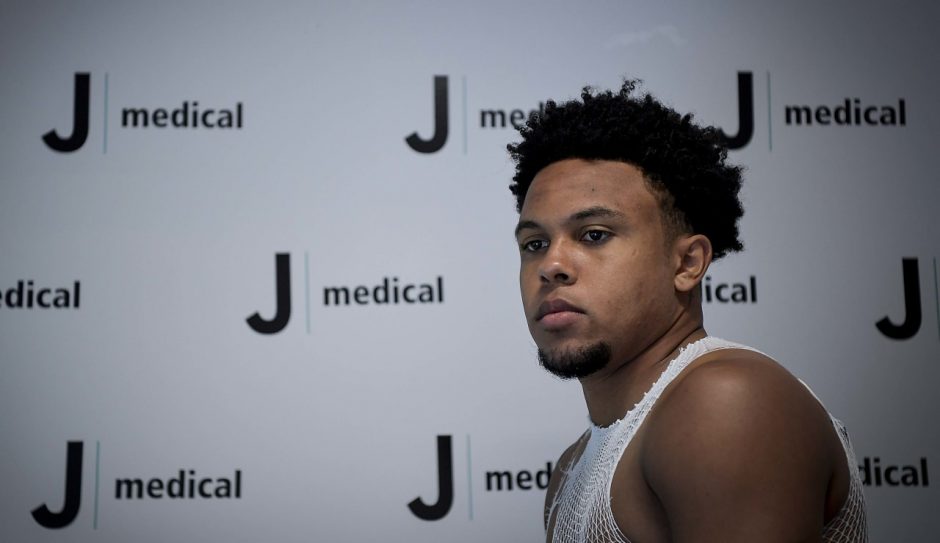 New Juventus signing Weston McKennie says fans can ‘expect 100% from me every game: for me it’s all or nothing.’

The 22-year-old travelled to Turin over the weekend for his medical and was officially announced as new Juventus player yesterday evening.

The Bianconeri will pay €4.5 million for a season-long loan with an option to buy, however the option becomes an enforced obligation if he meets certain sporting objectives, at a fee of €18.5 million plus another €7 million in performance related bonuses.

Speaking in his first interview as Juve player, the USA international told JTV that the fans can expect a lot from him.

“I grew up watching these (Juventus) players, idolizing them and using them in video games, now I have ended up being part of the same team,” he told Juve’s TV channel.

“In short, it is a dream come true. What comes to my mind when I think of the name Juventus? History, certainly history. And champions of Italy, always.

“What can the fans expect? Expect 100% from me every game, for me it’s all or nothing.”

Juventus close in on Tommaso Barbieri