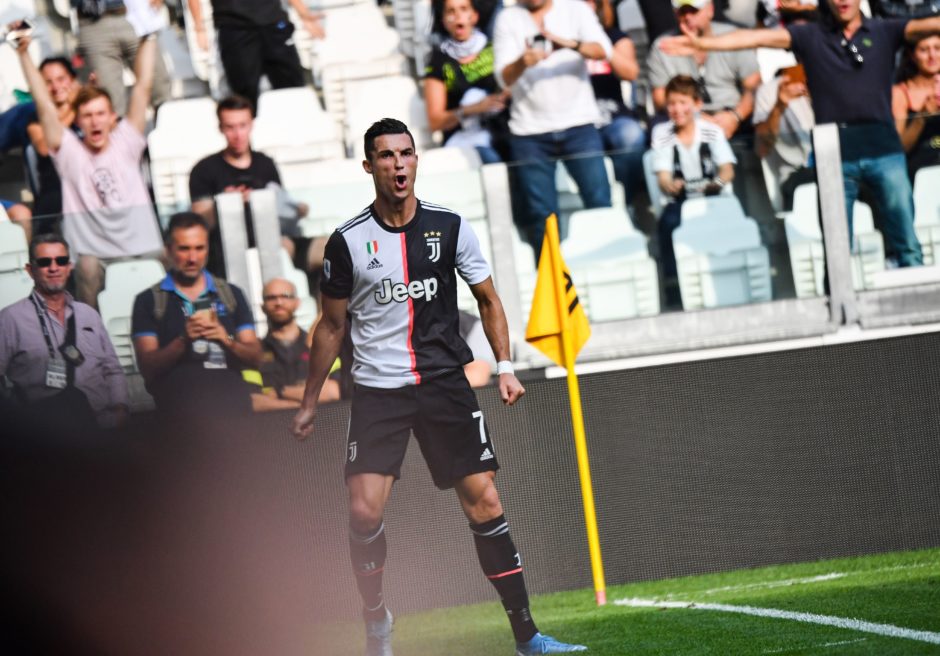 Football super agent Jorge Mendes has confirmed that Cristiano Ronaldo will remain with Juventus next season.

The Portuguese forward has gone through a tough spell with the club at present following a knee injury, prompting reports that he would like to leave the Bianconeri next summer.

Juve sporting director Fabio Paratici confirmed yesterday that Ronaldo will remain with the club for the 2020/21 season, quashing any rumours of a move to PSG.

The players’ agent, Jorge Mendes, is the latest figure to confirm Cristiano will stay with Juventus for next season when speaking at yesterdays Gran Gala del Calcio awards.

“Cristiano is the best player in the history of world football,” he told Sportmediaset.

“The future? Yes, he will be at Juventus again next year. How is he with Sarri? He is happy.”

Juventus will try for Sandro Tonali