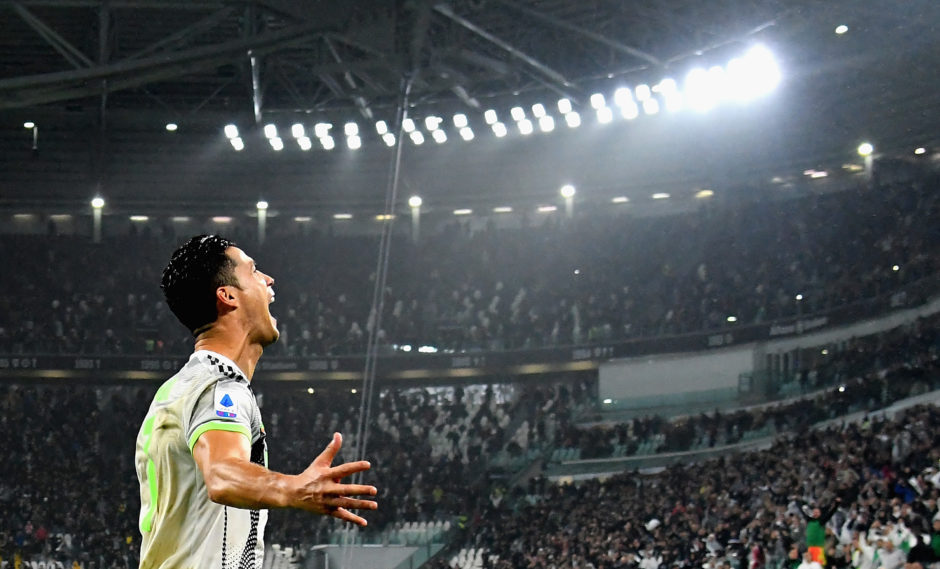 Mendes: ‘Ronaldo will stay with Juventus’

Jorge Mendes hails Cristiano Ronaldo as the best player of all time and insist that he will remain with Juventus.

The Portuguese forward was in Dubai to collect the ‘Best Men’s Player’ trophy at the Globe Soccer Awards along with his family and agent.

Speaking after the award, Mendes praised his client and reiterated the players desire to remain in Turin for the forseeable future.

“Cristiano is the best player of all time,” Mendes said after the ceremony, “He is an example for young people and in history there has never been another like him.

“He is an alien that comes from another planet and at almost 35, does things that ‘humans’ don’t imagine.

“Two seasons ago they said it was over and instead he scored the best goal ever with Real and with Juventus, two weeks ago he scored a header at a height that not even the NBA basketball players reach.

“Ronaldo will remain at Juventus because he is happy, and he wants to win. In Italy, it is more difficult to score, but he has done so, and he will continue to do so.”