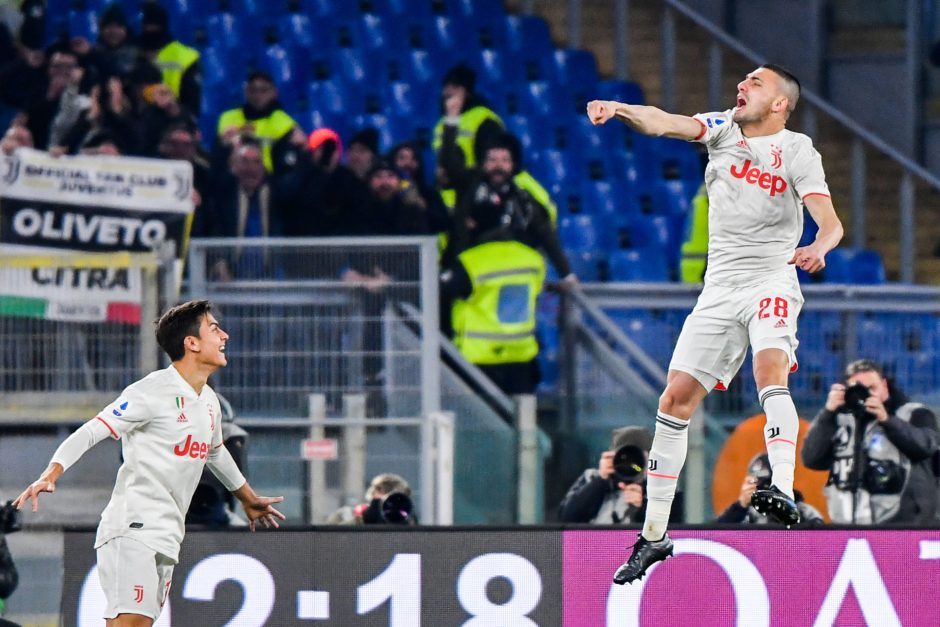 Merih Demiral out for six months

Juventus defender Merih Demiral will miss 6-7 months of the season as he recovers from a cruciate ligament injury.

The 20-year-old featured in the Bianconeri’s 2-1 victory over Roma but limped off the pitch after an innocuous challenge.

The club have now confirmed that his surgery has been a success but he will miss the remainder of the season:

Earlier this evening, Merih Demiral underwent reconstruction of the anterior cruciate ligament and suture of the lateral meniscus of the left knee.

The surgery, performed at the Hochrum clinic in Innsbruck by Professor Christian Fink, in the presence of Juventus’ Dr. Tzouroudis, was perfectly successful.

The time required for an optimal recovery is 6-7 months. – Juventus.com