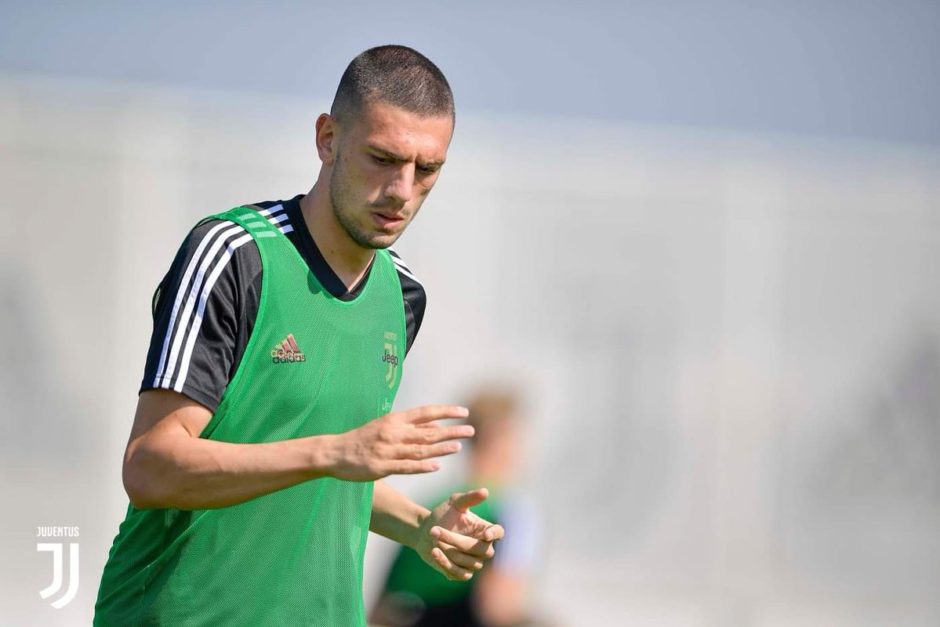 Juventus defender Merih Demiral could return to action in July while the Bianconeri view him as a long-term investment for the future of the defence.

The Turkish defender has been on the sidelines since sustaining a knee injury in Juve’s victory over Roma at the Stadio Olimpico in January.

La Gazzetta Dello Sport report that despite Demiral’s season effectively being over, the centre-back may yet have a part to play for Juve with the season now postponed.

The 20-year-old could conceivably return to action towards the beginning of July, in the meantime he is following a personalized program from home, sent to him by the Juventus athletic trainers.

Unlike his international teammates, Demiral opted to remain in Turin and is following a rehabilitation work plan as the intention of the doctors is not to force the recovery time for a player that Juventus consider one of the pillars of their future.

Together with Rodrigo Bentancur and Matthijs De Ligt, the youngster is considered a long-term investment for the club and one that they will build their future around.