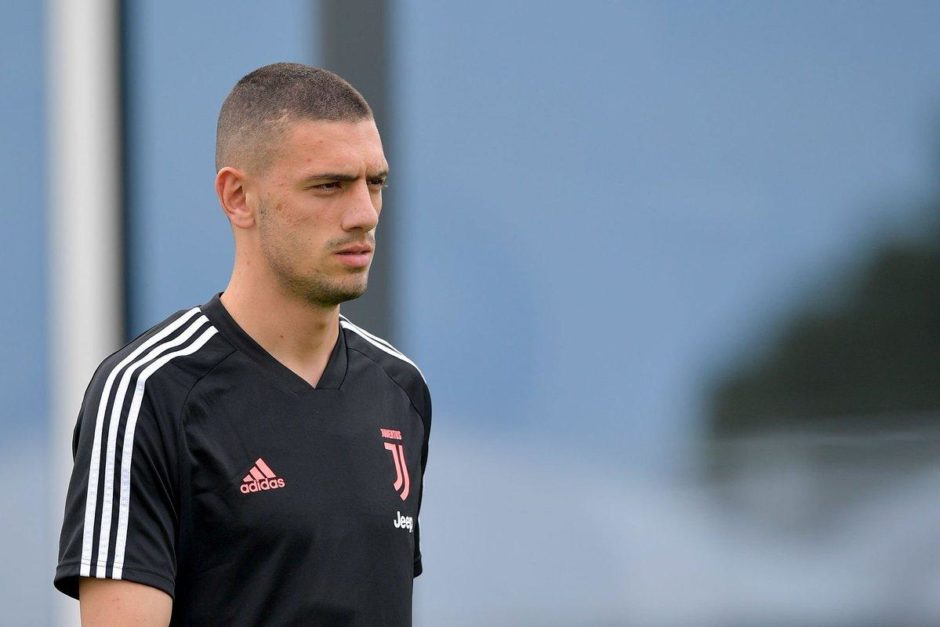 Merih Demiral will remain at Juventus

Turkish defender Merih Demiral will remain at Juventus this season, despite late interest from AC Milan this week.

The 21-year-old was considered a bargain for the Bianconeri who only paid €18m for his signature earlier this summer.

Interest in the youngster has been rife all summer with talk of offers from Atletico Madrid, Manchester United and AC Milan who were reportedly keen to sign him before the transfer window closs next week.

TurkishFootball.com have  reported having spoken to members of Demiral’s entourage and confirmed that he has no intention of leaving the Bianconeri this summer.

LATEST – Merih Demiral has no intention of leaving Juventus. His reps have not been alerted of any incoming bids. They have made it clear that there were offers soon after De Ligt arrived when his place in the squad was uncertain but Juve made it clear they want him to stay pic.twitter.com/0ReIkfqrNo

It was thought that Juventus had delayed Demirals presentation precisely because they were still considering offers for him, however his remaining at the club could see a late move for Daniele Rugani pushed through before next Monday.