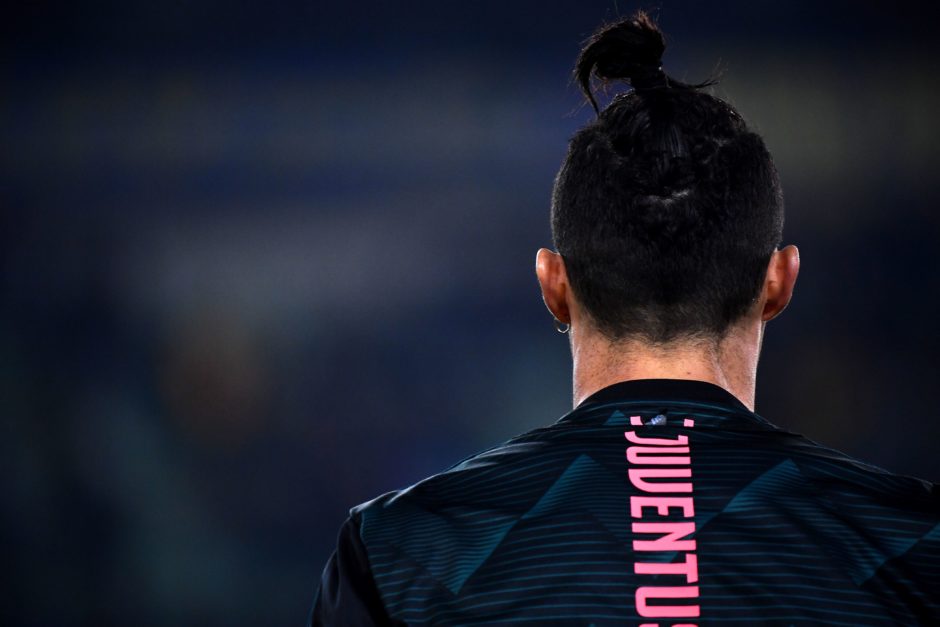 Messi: ‘I would pass to Ronaldo’

Lionel Messi say’s he would pass the ball to Cristiano Ronaldo if they played together as the Juventus forward is a “predatory striker.”

The Barcelona legend gave a lengthy interview to Mundo Deportivo where he was asked about the rivalry between him and CR7 and heaped praise on the Portuguese international.

“It’s normal that Cristiano Ronaldo continues to score, he is a predatory striker,” Messi told the Spanish newspaper.

“Ronaldo loves to score goals, he will score every time he plays. He has many qualities as a striker, he scores at the smallest chance that he has.

“If we played together I think I would pass the ball to him, yes … Real without Ronaldo has lost many goals, but it was obvious it would happened.

“Not only goals, Cristiano also brings many other things. If a team loses a player who scored 50 goals per season, its noticeable.