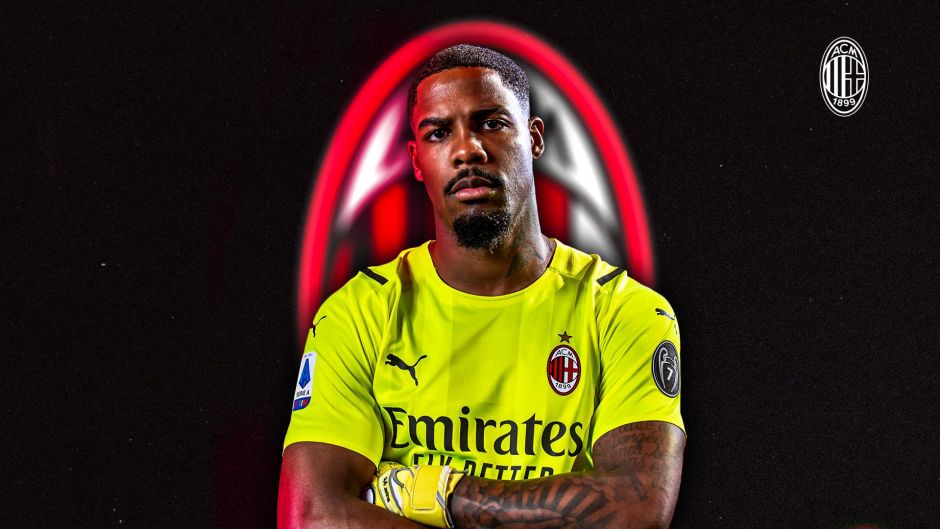 AC Milan goalkeeper, Mike Maignan, has released a powerful statement on racism after being racially abused by Juventus’ fans before the game last weekend.

The French goalkeeper has become the latest victim of racism in football that seems to get worse.

Juventus fans reportedly abused him during the warmup for the crunch match at the Allianz Stadium.

It isn’t the first time that fans of an Italian club have abused a player and Maignan admits it won’t be the last.

He says he remains proud of being a black man, but insists that as long as the cases are treated in isolation, the menace will continue.

Juventus ultras have promised that they will fish out the fans who abused him and punish them, but this will probably not be enough.

“Sunday night, at the Allianz Stadium, some Juventus fans threw racist insults and chants around me.

“I am not the first and I won’t be the last player who will experience that. As long as we will look at what happened as ‘isolated incidents,’ history will repeat itself again, and again, and again.

“What do we do to fight racism in the football stadium? Do we really believe it is effective? I am in a Club that strives to be a leader in opposing every type of discrimination. But we need to do more and all united in this battle against a societal issue bigger than football itself.

“Do the people who take decisions know what it feels to hear insults that portray us as animals? Do they know what it does to our family, to our relatives who just can’t understand why these things keep happening in 2021?

“I am not a ‘victim’ of racism. I am Mike, standing up, black and proud. As long as we will be able to raise our voice and make a difference, we’ll do it.”

Most of us will agree that racism must be eradicated from football and the words of Maignan are strong and hopefully will make a bit of a difference.