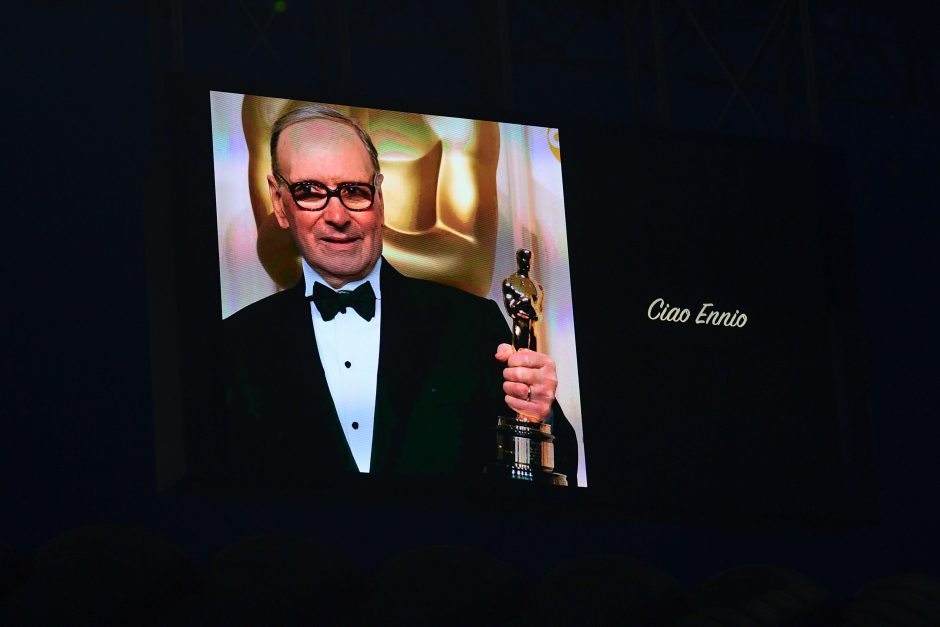 Juventus were two goals up with a stunning goal from Adrien Rabiot and a clinical finish from Cristiano Ronaldo, before collapsing in a six-minute period, losing 4-2 to Milan.

Tek: Made a few decent stops in the first half, but they were all routine – Never should have been beaten at his near post for Milan’s third. Not a good night for the keeper. 5.0/10

Juan Cuadrado: Sprightly, putting some pressure down the flank while also keeping Hernandez reasonably contained. Got an assist but also played a part in the Milan goal. 6.0/10

Daniele Rugani: Not overly tested but made an important headed interception in the opening exchanges. Dreadful marking on at least two of the Milan goals and showed why he simply cannot be relied on at this level. 3.5/10

Danilo: Twice Juve got into good positions and twice he wasted them. Dreadful at the back, an absolute stinker of a showing. 3.5/10

Adrien Rabiot: A more dynamic sort in recent weeks, and he showed again how much more he can offer by way of an attacking threat. Scored a frankly STUNNING solo goal, sprinting the length of the pitch and placing the ball perfectly. Exactly what he needed. 7.5/10

Miralem Pjanic: Much better than in his previous matches since the restart – At the heart of two good spells of Juve pressure in the opening half and generally looked more like his old self, before Juve collapsed. 6.0/10

Rodrigo Bentancur: Muscular in the tackle and a good threat when going forward. Growing in confidence in each game and one of the few players to emerge with any credit. 6.5/10

Cristiano Ronaldo: A good chance just wide of the post but overall, his movement was good in the opening half. Showed his clinical and ruthless best by chasing onto an overhead ball and finishing past Donnarumma but gave the ball away in midfield for Milan’s goal.  6.5/10

Federico Bernardeschi: Better – curled in a wicked free kick and worked hard for large spells but didn’t have any end product. 5.5/10

Gonzalo Higuain: Looked really rusty and in need of the run out – One half chance aside and some good positioning for Rabiot’s goal, he did precious little. 5.0/10

Juventus and Man City in the lead for Adama Traore

Sarri: ‘Juventus had a blackout’