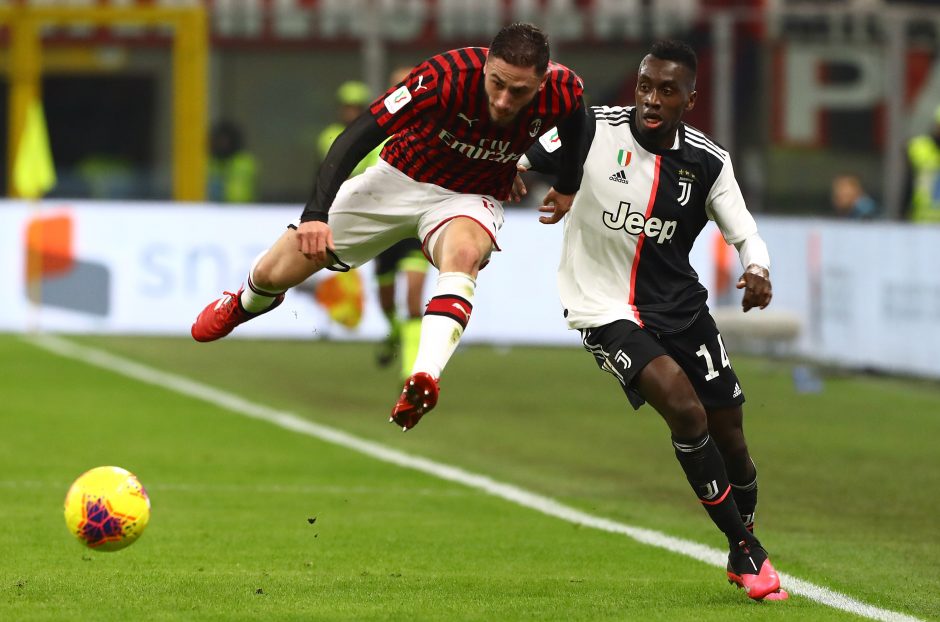 Even before the campaign’s first kickoff, Juventus already had injury concerns. While these absences shouldn’t be enough to justify the club’s woeful start, it surely made matters considerably more complicated for Max Allegri.

However, the injury bug is beginning to catch some of the Old Lady’s competitors, with Milan being a prime example.

Next Saturday, the Rossoneri and Juventus will clash heads at the San Siro Stadium in one of the most anticipated fixtures of the Serie A season.

According to TuttoJuve, the reigning champions have lost the services of another three players after sustaining knocks during the trip to Empoli.

Alexis Saelemaekers left the pitch during the first half with a sprained knee, and Davide Calabria followed suit a few minutes later with a flexor problem. During the second period, Simon Kjaer also had to stop.

While the trio should undergo some tests to reveal the exact extents of their injuries, the source believes that they’ll unlikely to return in the next few days, and will probably skip the encounter against Juventus.

Stefano Pioli is already missing the services of some of his his key players, including goalkeeper Mike Maignan and his compatriot Theo Hernandez. Junior Messias is also unavailable, while Zlatan Ibrahimovic and Alessandro Florenzi remain long-term absentees.