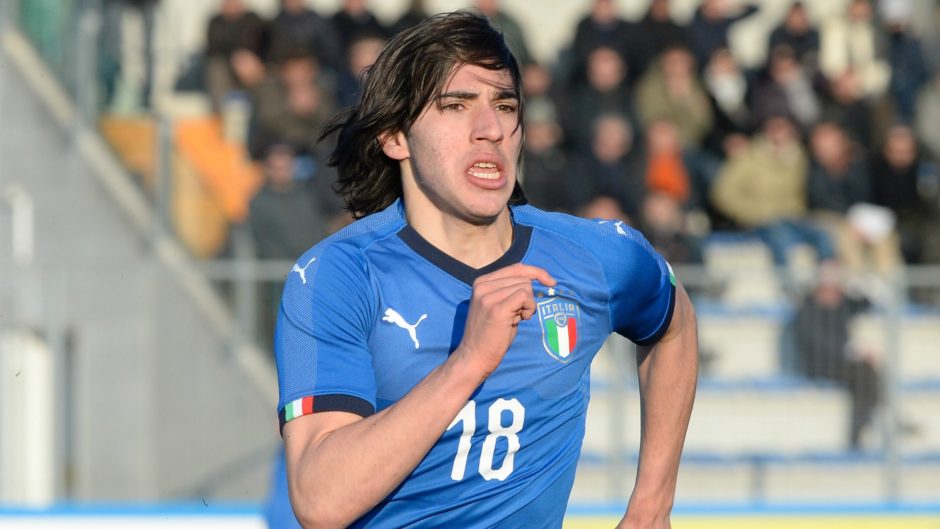 Milan struggling to maintain their midfielder – Could Juventus pounce on the situation?

Since his emergence on the scene, Juventus have been linked with a move to Sandro Tonali, who was only a teenager playing his football at Brescia.

However, when the midfielder was all set to leave the nest, the Bianconeri stood watching, as Milan and Inter fought for his signature.

The Rossoneri ended up winning the battle, securing the Italian’s services on an initial loan deal with an option to buy.

Nonetheless, Tonali’s first season at the club was a little underwhelming, as he was unable to break through the starting lineup in the presence of Franck Kessié and Ismael Bennacer. Even January signing Soualiho Meité was chosen ahead of him at times.

According to la Gazzetta dello Sport via ilBianconero, Milan’s owners (Elliott management) are only willing to pay 10 additional millions to complete the signing of the player on permanent basis rather than the 15 millions that was initially agreed upon.

Whether the Diavolo and Brescia would eventually reach an agreement remains to be seen, but if the transfer collapses, the source claims that Juventus would return to pursue their old transfer target.

The report adds that Juve’s returning manager Massimiliano Allegri is a big fan of the young midfielder, and would definitely be in favor of the idea.

However, the pink newspaper admits that a transfer to Turin is still only an hypothesis at the moment, as Milan still hold the key for the player’s future.

Opinion: UEFA and Ceferin should sort out their own issues before demonizing Agnelli