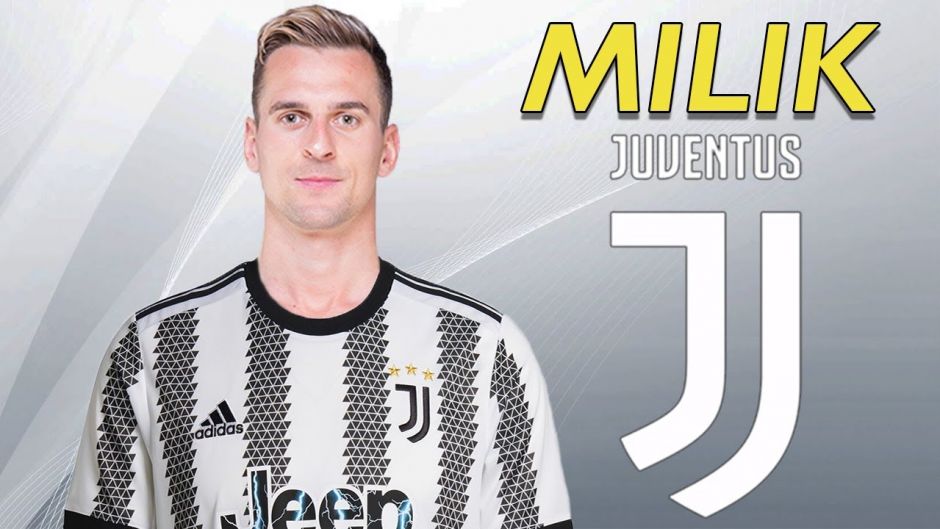 Arkadiusz Milik has been close to joining Juventus several times in the past and the Poland international is happy to finally wear black and white.

The Bianconeri have targeted him since he was playing for Napoli in Serie A, but it was hard to get the Partenopei to sell him to Juve.

After he moved to France with Olympique Marseille, the Bianconeri now had their chance to add him to their squad.

He is on loan with an obligation to buy at the Allianz Stadium at the moment.

However, he didn’t start this season thinking he would be playing for Juventus.

The Pole insists he does not bother himself with transfer rumours and his agent only tells him about transfers when the deal is close.

But he has always dreamed of playing for a top club, so when Juve came around, he didn’t hesitate to say yes to them.

“The choice to go to Juve was quick. It has always been my dream to play for a great club like Juve. Since I was little, I wanted to play for a great team. We can count the number of large clubs on the fingers of both hands. I was pleased to have this opportunity and I took the opportunity. I had nothing to lose.”

Milik has been a good buy in this campaign so far and it is great that he is doing well.

His performances have reduced the reliance on Dusan Vlahovic and we expect the Serbian to score more goals now that he will play under less pressure.