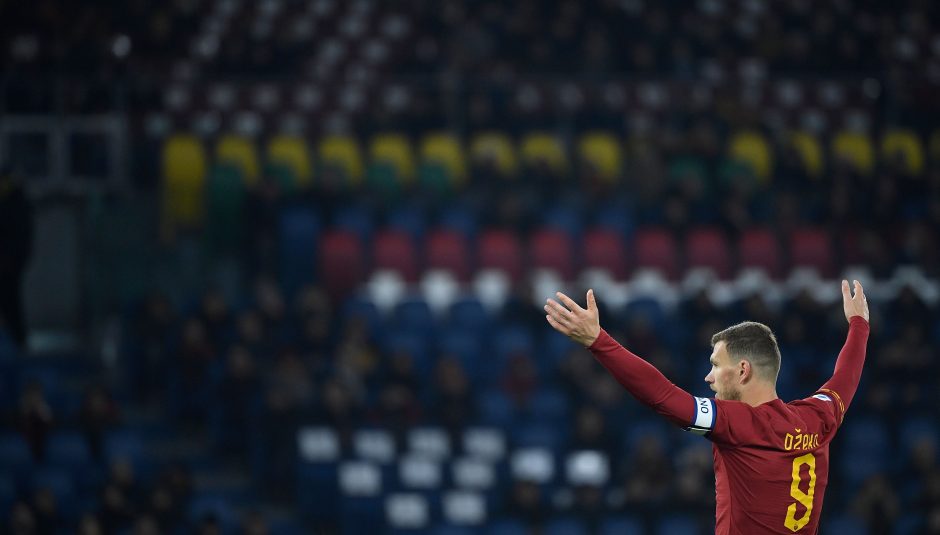 Milik to Roma, Dzeko to Juventus

La Repubblica report that a series of moves for different strikers is underway, resulting in a domino effect of sorts that could have a direct impact on the Bianconeri.

According to the paper, it will begin with Milik agreeing a move from Napoli to Roma, leaving Dzeko free to join Juventus while Gonzalo Higuain will then leave Turin, finishing with Cengiz Ünder moving to Naples.

The report suggests that yesterday was an intense day for agreeing the moves as Roma management met with Dzeko while in Turin, Juve director Fabio Paratici met with Dzeko’s agent and reached an agreement.

Today, Roma chief Guido Fienga will meet with Juve directors, asking them to take a step back on Milik, who they previously hoped to secure from Napoli.

A key aspect of the deal reportedly revolves around Roma wanting to complete their sales by 31 August in order to guarantee a capital gain on their balance sheet for the year.