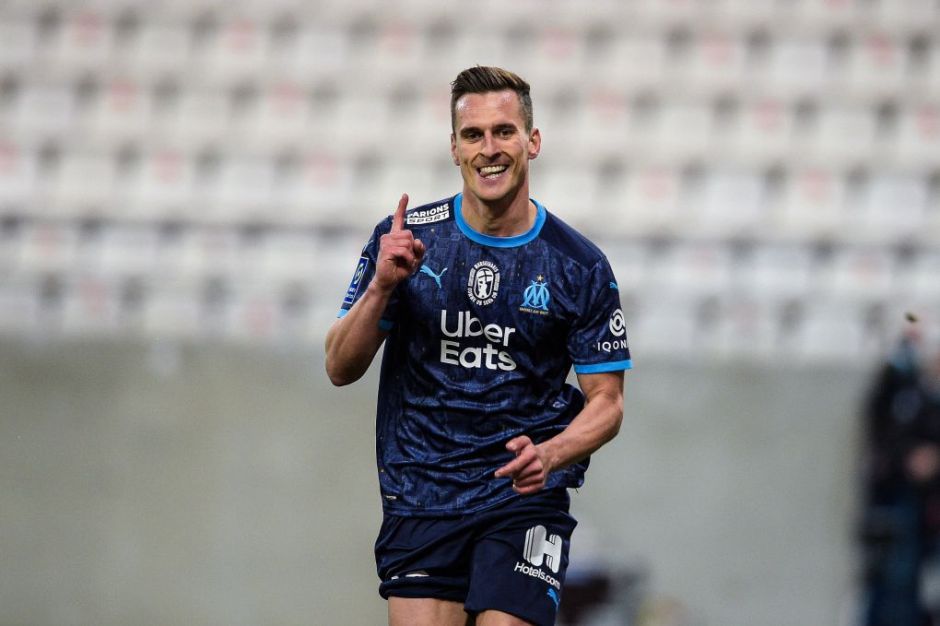 Milik vs Depay: who does Allegri actually prefer?

Juventus has been linked with a move for Arkadiusz Milik and Memphis Depay in the last few weeks, and one of them is likely to join them before this transfer window closes.

The Bianconeri need a new attacker in their squad who can support Dusan Vlahovic upfront.

The Serbian is effective, but he is not experienced and Max Allegri wants to help him with a partner that has been doing it for a longer period.

The Bianconeri can sign Depay on a free transfer if he gets his contract terminated by Barcelona, but they will pay a fee to sign Milik from Olympique Marseille.

Both players have the talents and experience to make an impact at the Allianz Stadium, but Juve can only sign one. Who would it be?

A new report on Tuttomercatoweb reveals Allegri prefers to work with Milik.

The Pole is experienced and has spent time in Serie A before now. That gives him an edge over Depay.

Depay and Milik could make the same impact at Juve if either of them joins the club.

However, Allegri is experienced enough to know the characteristics of the striker he needs.

If he chooses Milik over Depay, the club needs to act fast and add the former Napoli man to the group.

Paredes move to Juventus is looking more unlikely by the day