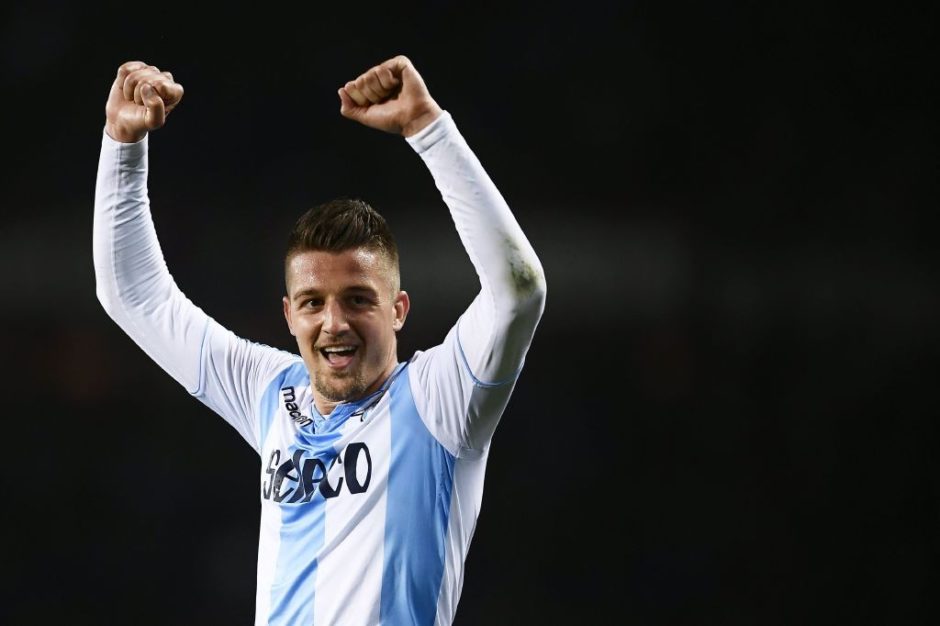 Sergej Milinković-Savić’s father has urged his son to ignore the talk of Manchester United and Real Madrid by joining Juventus instead.

Nikola Milinković-Savić gave a brief interview with newspaper Tuttosport where he explained why he thinks his son would be better suited to the Bianconeri.

“Juventus would be the ideal team, it would be perfect for him,” he told the Turin based daily.

“Juventus are a great and prestigious club that has dominated the scene for years. He would have the opportunity to grow & improve until he reaches full maturity.

“Playing alongside stars of the highest level like Paulo Dybala  Douglas Costa, Sergej can win the Scudetto, Italian Cup and make an important contribution towards a Champions League triumph. Also, I like Turin as a city, it’s quieter and easier to live in than Rome.”

“A move to Spain and Real Madrid? Not now, maybe after a few years when he’s completed his footballing maturity, like Zidane did.”