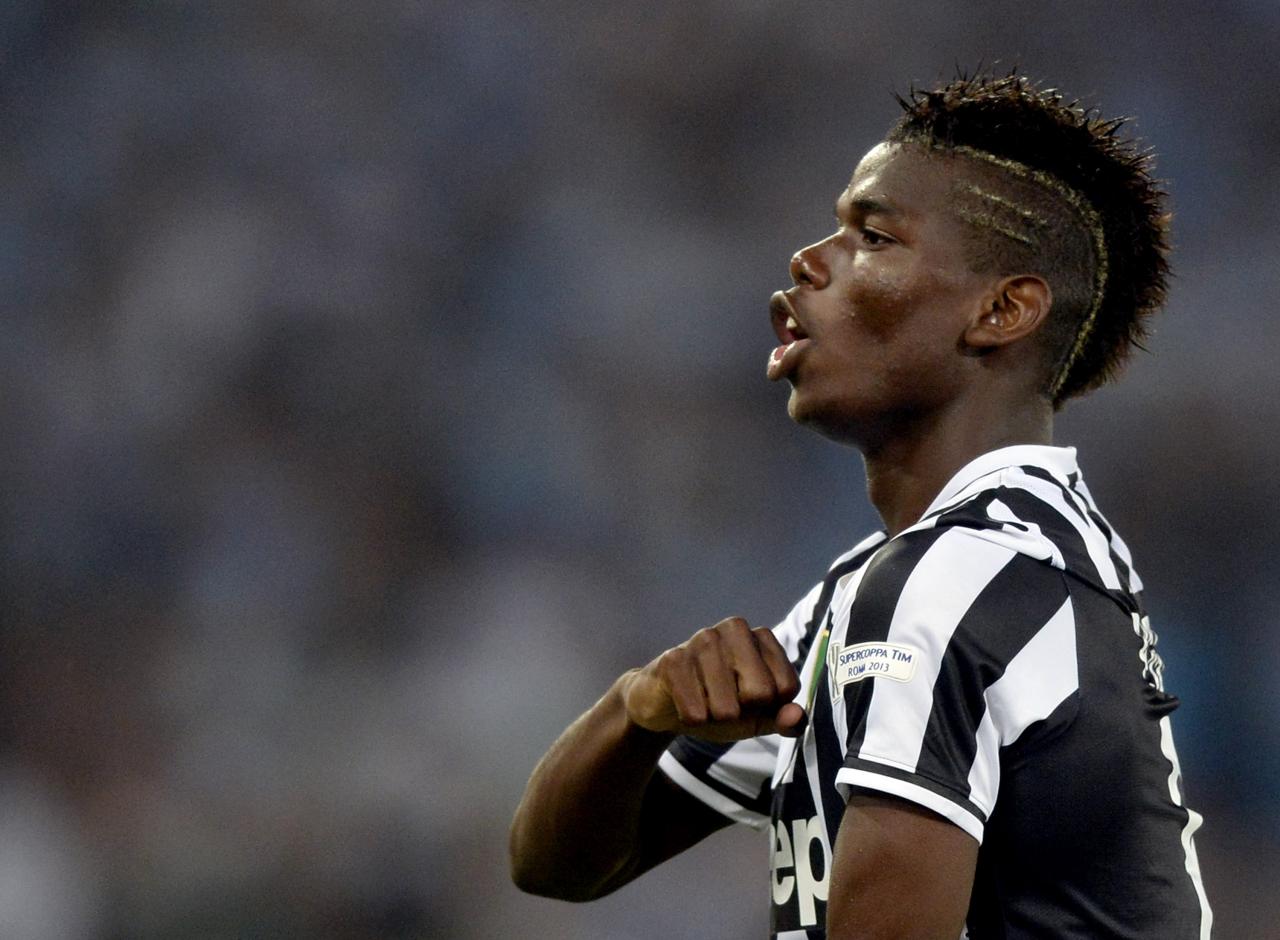 Mino Raiola, agent to the stars, recently spoke to Tuttosport about two of his clients: Mario Balotelli and Paul Pogba. Both players are Raiola clients and Serie A stars, but they are in wildly different situations at this time – Pogba and France are doing well in the World Cup and look to make some magic in the knockout rounds while Balotelli has returned home with the Italian national side and has been scapegoated by some for the Azzurri’s failure.

“At Juve, Paul is doing well,” Raiola stated before adding, critically, “he doesn’t want to leave.” “The situation is calm,” Raiola continued, before adding cryptically “and now is not the moment to leave Juve.”

So there you have it, from the agent himself. Pogba is staying at Juve. For now.