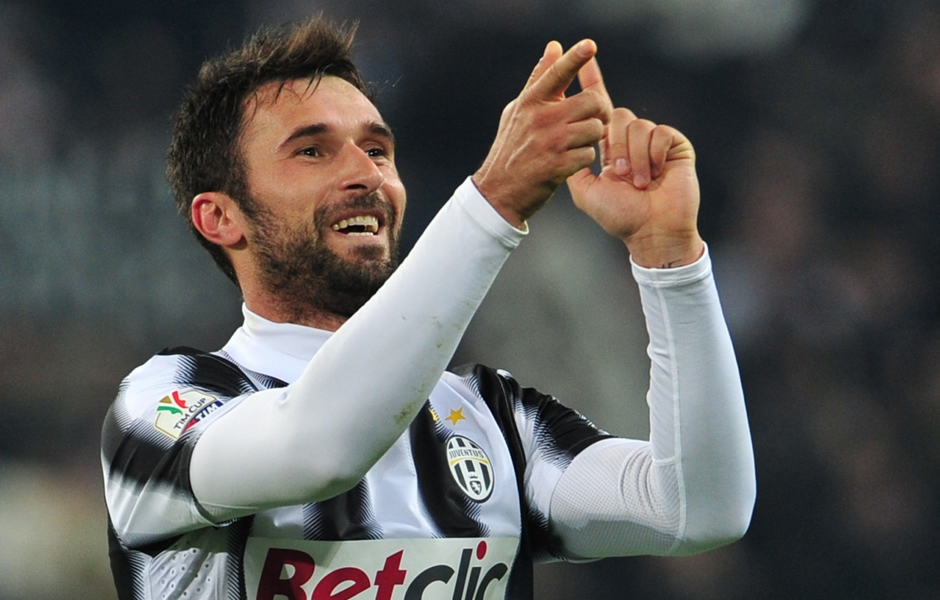 Reports from Italy suggest Mirko Vucinic could be on his way out of Juventus FC .

According to TuttoMercatoWeb, Al Jazira Club of Abu Dhabi have made Juventus an offer of €6m for the striker and the Bianconeri are likely to sell. The Montenegrin has slipped down the pecking order in Turin with Fernando Llorente and Carlos Tevez both ahead of him in Conte’s plans.

Al Jazira are believed to have offered Vucinic a 3 year contract to play in Abu Dhabi and the deal could be closed in the coming 24 hours.