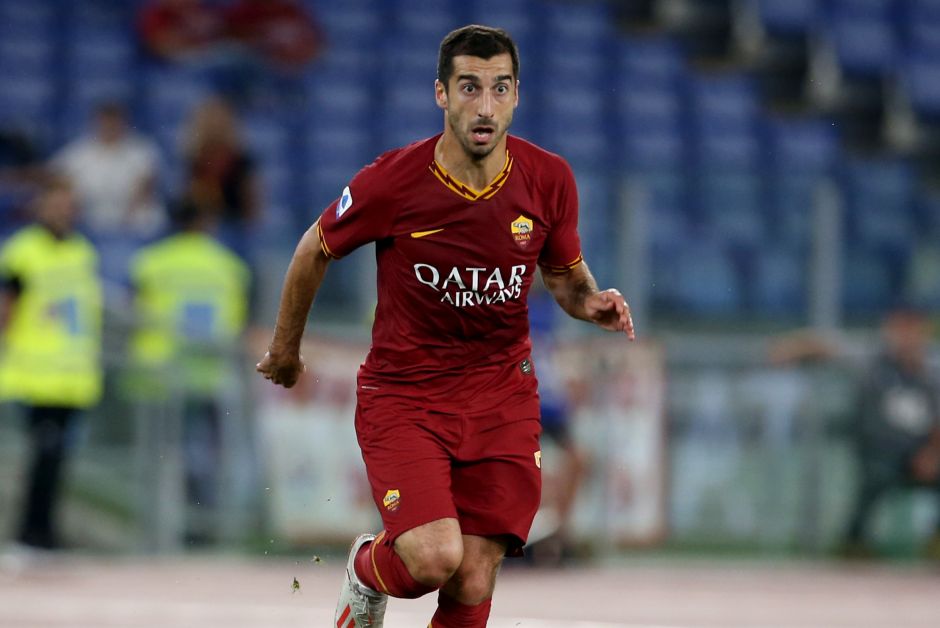 Juventus defeated Roma in a hard-fought contest at the Allianz Stadium yesterday and as expected, the match had a few controversial moments.

The biggest controversy, however, did not involve the Roma manager Jose Mourinho, though he did have his odd moment, it was instead the referee Daniele Orsato who found himself the centre of attention.

Roma thought they had scored via former Chelsea striker Tammy Abraham, however, the ref had already blown up for a penalty on the Englishman which his teammate Jordan Veretout duly missed, with a lame effort that Wojciech Szczesny pushed away with ease.

It seems that the Romans thought that Orsato had blown up far too early and should have allowed the game to continue for a few more seconds, a viewpoint expressed by Roma forward Henrikh Mkhitaryan.

Speaking to DAZN after the game as quoted by Football-Italia, the Armenian said “Why could they not wait until the move had finished and then blow the whistle?”

“With offside, they always wait even five or eight seconds, so why not the same with a penalty? Everyone saw what happened, so I can’t say more than that.

To be fair to Roma the ref was a little bit too quick with his whistle but the fact is that no rules were broken and Orsato did his job, albeit in a very questionable manner.

The bottom line is that Juve has now won four straight in the league and have now hauled themselves up to 7th.