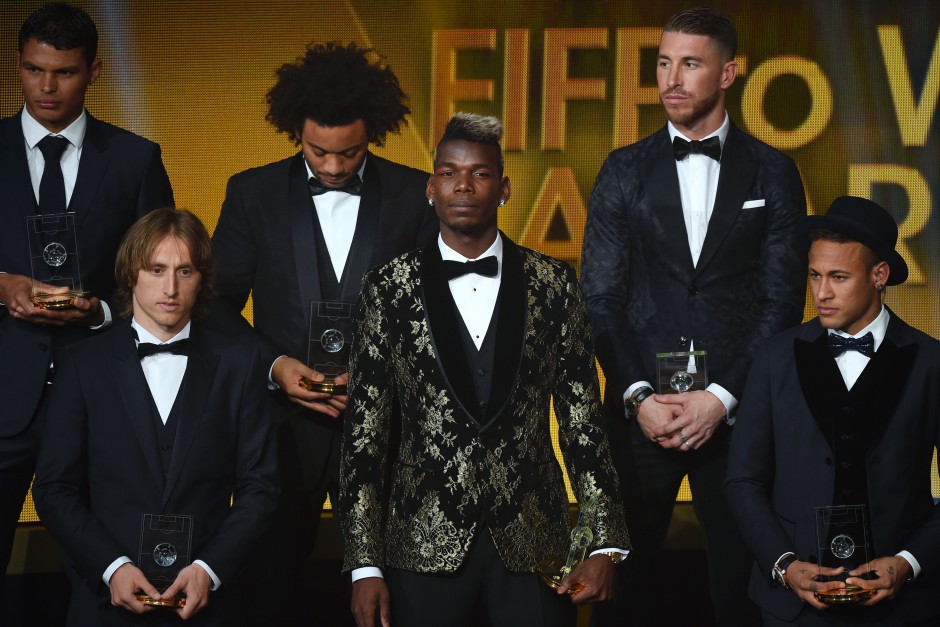 CR7 made the switch to Juventus in 2018, just months after he received a standing ovation at the Allianz Stadium for a sensational overhead goal.

Writing in his soon to be released autobiography, Modric suggests that the reason for the gesture was the Juve supporters already knew a deal was doing to happen.

“Everyone stood up to applaud him. A scene dictated by the fact that the Italian fans knew that Cristiano would be joining Juventus in three months from now.”

The Portuguese star completed a €100m move to Turin in July 2018, earning a reported €31m a year in salary.

The quiet vanishing of Mario Mandzukic…and can Sarri prosper?