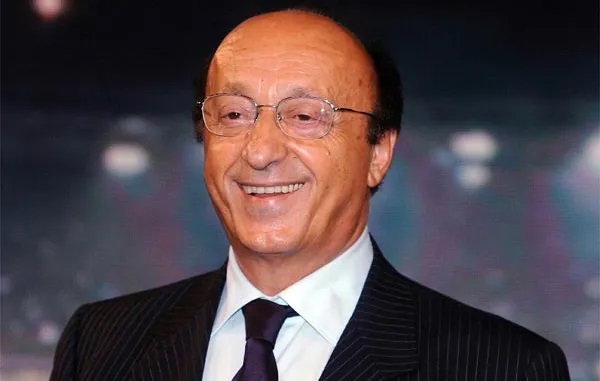 Moggi slams Pogba for his decision to delay his surgery

The Frenchman suffered the injury in pre-season and the club allowed him to choose his recovery method.

After a month, there was no improvement, he then agreed to undergo surgery to fix the problem.

He is back in partial training, but Moggi believes the decision to delay surgery is baffling and wrong because he could have been back playing if it was taken immediately.

“He made a very serious error in assessing his meniscus injury. Now he is eager to recover. so as not to lose the World Cup. If he had had an operation immediately in Los Angeles, in July, he would have been back on the field for a while. But how can one think that conservative therapy can miraculously heal a damaged meniscus, moreover external? “

Pogba met with some specialists and his decision to use an alternative method must have been on advice from one of them.

Thankfully, he is back in training and means we could have him on our team after the World Cup, which will be good news, especially if he doesn’t go to the competition with France.

Massimo Bonanni accuses Allegri of speaking to save his job