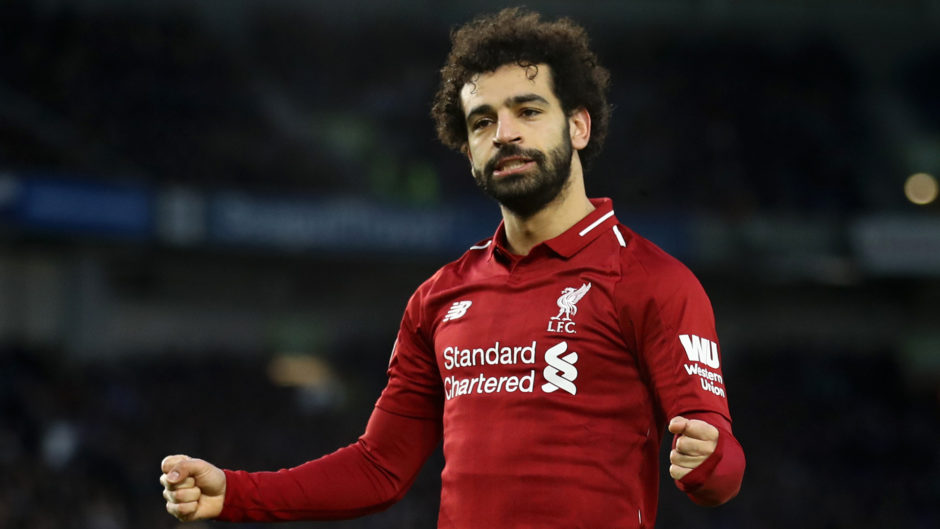 Mohamed Salah’s former teammate, Mohamed Aboutrika says that the Liverpool attacker is unhappy at Anfield and he could leave the Premier League champions.

Salah is one of the world’s best goalscorers and his goals have helped Liverpool to enjoy their recent successes, which has included winning the Champions League and the Premier League.

Aboutrika told Bein Sport via Calciomercato: “He is angry – he reveals – even if this will never have repercussions on his performance on the pitch. I know Salah is no longer happy in Liverpool, he also explained to me why, but it’s a secret and I can’t talk about it in public. My opinion is that Liverpool are considering selling Salah for economic reasons . I have no influence on his decisions, he’s a close friend of mine and he’s smart enough to know what’s best for him. ”

The Egyptian has broken all kinds of goalscoring records in England and at Liverpool and he would certainly be joining a top team if he leaves the Reds.

It remains unclear how much Liverpool will ask for, but going by the crazy transfer fees being shelled out for players recently, Juve can expect to be asked to pay more than 100m euros.