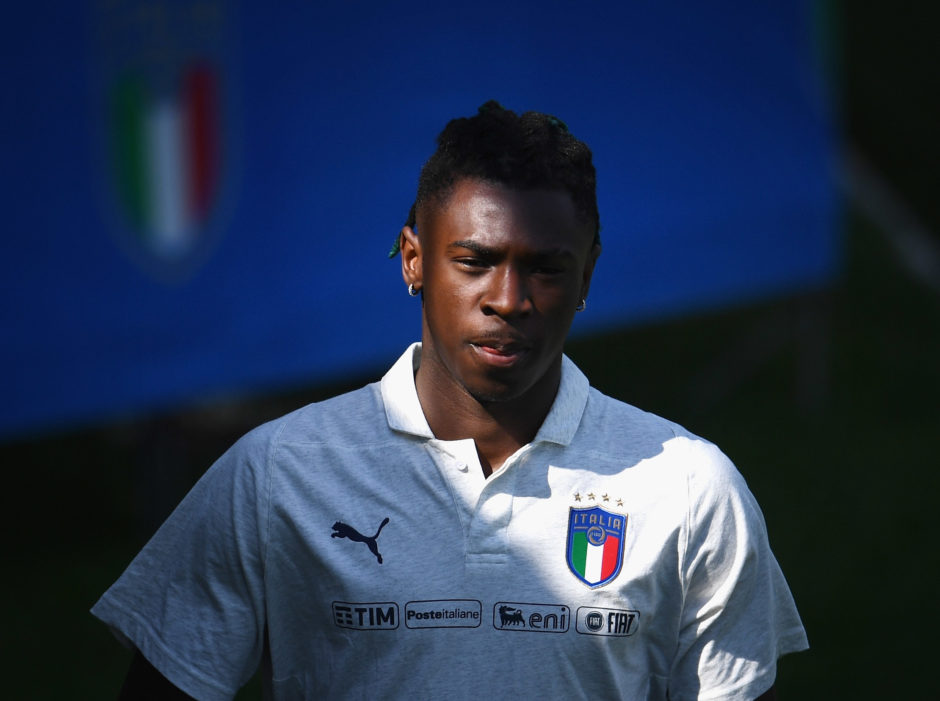 Moise Kean could return to Juventus

Former Juventus striker Moise Kean could make a return to Turin this summer following a difficult first season in the Premier League.

The Italy international made the switch to Everton last summer due to a lack of opportunities in the Bianconeri first team, but has struggled to make the first XI.

La Gazzetta dello Sport now report that Juve could look to bring Kean back to the club this summer, albeit on loan to begin with.

Gazzetta suggests that a deal could be agreed, if the Old Lady were to send a player in exchange and that talks are already under way between the two clubs.

Kean spent most of his youth career with the Bianconeri, before finally making the leap to the senior team in 2018/19, scoring 7 goals in 17 appearances, most of them from the bench.

The 20-year-old is considered one of the most promising young players in Europe and had already been called up to the Italian national team.

Juventus will continue to look for midfielders