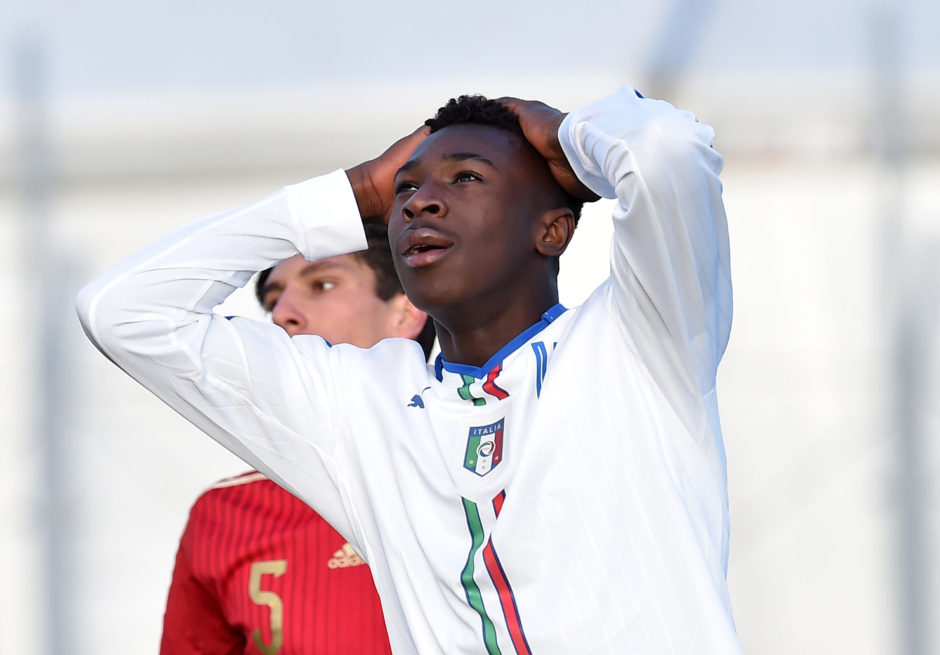 Moise Kean’s immediate future will be at Juventus as the club are working closely with his agent to finalise a new contract.

Attention has focused on the 19-year-old following an excellent round of performances with the national team and goals against Finland and Liechtenstein.

La Stampa report that a decisive meeting for the signing of a contract renewal could be around the corner and while the renewal itself has never been in doubt, agent Mino Raiola has requested a rise in salary and certain technical guarantees for the younsgter.

From an economic point of view, there aren’t expected to be any problems: A €2m contract per season has been prepared until June 30, 2024, which satisfies Raiola, who iseager to maintain good relations with Vice President Pavel Nedved and Sporting Director, Fabio Paratici.

Kean and his family are enthusiastic about Juventus and the idea of ​​including him in the Ajax deal to try and get Matthijs de Ligt, is losing ground, aided by Barcelona’s strong interest in the Dutch international.

The young striker is ready to stay in Turin, provided he finds more playing time in the Juventus shirt.