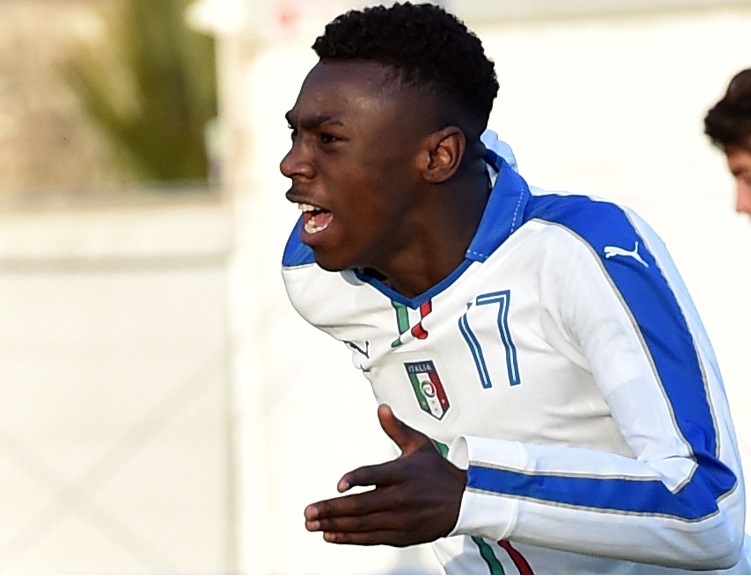 It has been a bothersome day. Slug faced corporate wenches, directed by spastic machismo, yet far superior at playing the game of licking the right arses and smiling at the right slime merchant managers have invaded my former safe havens. My spirits were lifted by the sight of the dwarf minx, who has sent words revealing her softer, sweeter elements late last night in the darkness, yet when I found her this afternoon, despite my wanton smiles and eager glare, she seemingly refused to even countenance my presence nearby, too engaged with communion with a corporate goon I despise…Add to this, the brief agony of visiting my dentist, the always sinister Dr Chan, a ride home aboard my two wheeled devil steed through rush hour traffic in 35C heat, my nerves broken, my patience long gone and thus, it was no surprise to find a scene of horror, of my vocal chords painting the air less than pretty, when a neighbour’s dogs were out for my beloved hellhound’s fur and fangs…Still, I have since recovered, my blood calmed, yet then I found word from my ninja sister, of her ‘interesting voyage into power dynamics’ citing being bitten by her latest zulu beau, leading to a tetanus jab, then hauled down the street by her hair…and so, with this circus which is my life, in full and awful swing, I suspect you can imagine how joyful I was to find close to confirmed the news that one of the most staggering talents at youth level we have come across in many moons, is set to sign his first professional contract with Juventus, over the coming days…

The Vermicelli born 16 year old, spawned from Ivorian parents, has been making waves crashing too fiercely upon various shores, for too long now, to fail to be noticed by more than his coaches at Juve. Officially registered as part of our U17 squad, young Kean has already turned out for the U19s…scoring during the recent primavera coppa victory over Fiorentina.

“For me it is normal to play with the greatest – he explains – I do not find any difficulty. My strengths? Shot, header, running …”.

Kean has scored 17 goals in 17 games for the Allievi. His rise to prominence at international level has been equally staggering…

Compared to Balotelli, probably because he is black, powerful and scores goals, the kid had this to say of such parallels.

“Aside from the stupid things he does, I like him a lot as a player.”

Standing 1m83 obviously affords the giant a major advantage over others lacking herculean physical prowess, yet…much of his class, appears rooted in his footballing instincts. And there are plenty of equally monstrously formed defenders he faces on a regular basis.

Bioty turned 16 a few days back, and has since been offered a 3 year professional contract. Which he will sign in due course, under the always shady, never to be fully trusted influence and guidance of Mino Raiola. Arsenal and Man U amongst others have sent scouts, perhaps spoken to his agent, yet…he will sign for the club where he is happy and offers the chance for glory…

Yes yes! If you are a towering Titan, its easier to stick out at youth level, at any level really, for to win the ball, run with the ball and find goal-scoring opportunities is afforded a major advantage through the physical gifts bestowed through birth and the genes which slowly but surely show themselves, first physically, then otherwise. Yet it must be said…the art of scoring of goals is far more rooted in mental and technical potency. Knowing when and how to shoot is essential to plunder goals at Kean’s rate.

Next season will most likely see him promoted to the Primavera, where his potential will become somewhat less hazy, yet in truth – as is the case for all youth players – solely when they find competitive action at senior level do we learn more of their mettle and talent.

Regardless of the wait ahead, it is evident that Moise has raised a few eyebrows far beyond Piedmont, which is  positive sign. He will be given three years to prove himself worthy of our colours…and who knows eh??? If he continues to develop and excel at his current rate, perhaps we will see Mr Kean make an appearance with the seniors next year; in the coppa against Lecce…

Alex Sandro: “When you come to Juventus you know it’s a winning team”

Bonucci: “That was the worst performance we’ve had since I’ve been at Juventus”