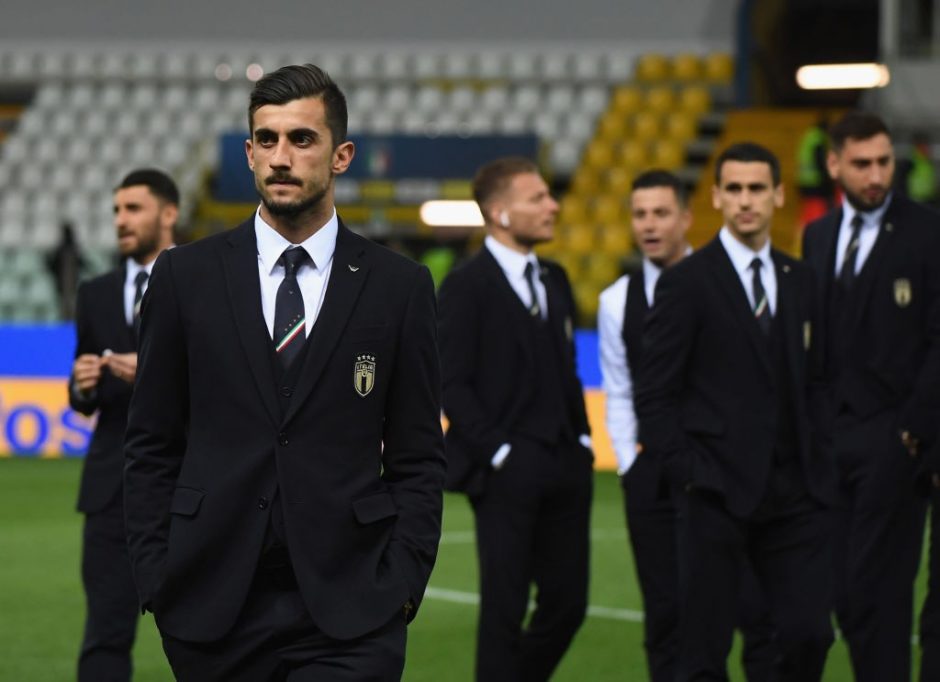 Juventus are close to agreeing a renewal for Moise Kean however Mattia Perin could lead the club this summer.

The pair have been on the fringes on the starting XI for much of the season but while Kean eventually got a recurring role in the team, Perin’s time in Turin has been set-back by injuries and playing second fiddle to Wojciech Szczesny.

Goal Italia’s Romeo Agresti reports that there were positive contacts between Juventus and Raiola yesterday for a contract worth €2m net per season and a contract until 2024.

Perin’s future looks more uncertain and a meeting is expected to place between the goalkeeper and Juve management in the weeks ahead.

The 26-year-old arrived last summer from Genoa for a fee of €12m but made just 9 appearances overall this season.

The report suggests that Juve management wouldn’t want to hold Perin at the club if he wanted to leave in search of more playing time with Roma looking the most likely destination.