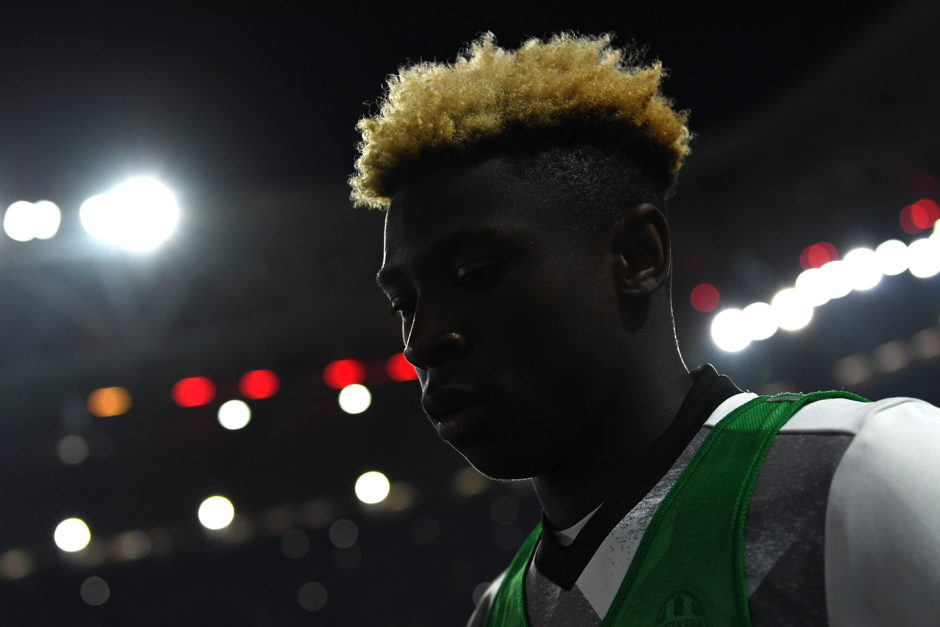 Moise Kean to return to Juventus

Reports from the Italian press suggest Juventus are trying to bring Moise Kean back to Turin, albeit initially on loan.

Kean moved to Everton last summer but has struggled to settle in the Premier League, making 33 appearances and scoring just 2 goals during his debut season.

Corriere Torino report that the 20-year-old is keen to return to Italy and play for Juventus again, while the Bianconeri could offer Welsh midfielder Aaron Ramsey in exchange.

La Gazzetta dello Sport report on similar lines, suggesting that Kean is close to a return with new coach Andrea Pirlo asking for the youngster to be part of his squad, however a switch with Ramsey may be complicated due to his salary.

La Repubblica also report on the story, but they suggest that Juve may look to bring Kean back on loan for two seasons in an effort to spread the cost and make his transfer more affordable in the long-term.

The Italy international had a breakthrough season with the Bianconeri in 2019, scoring 7 goals in 17 appearances, most of them from the bench.