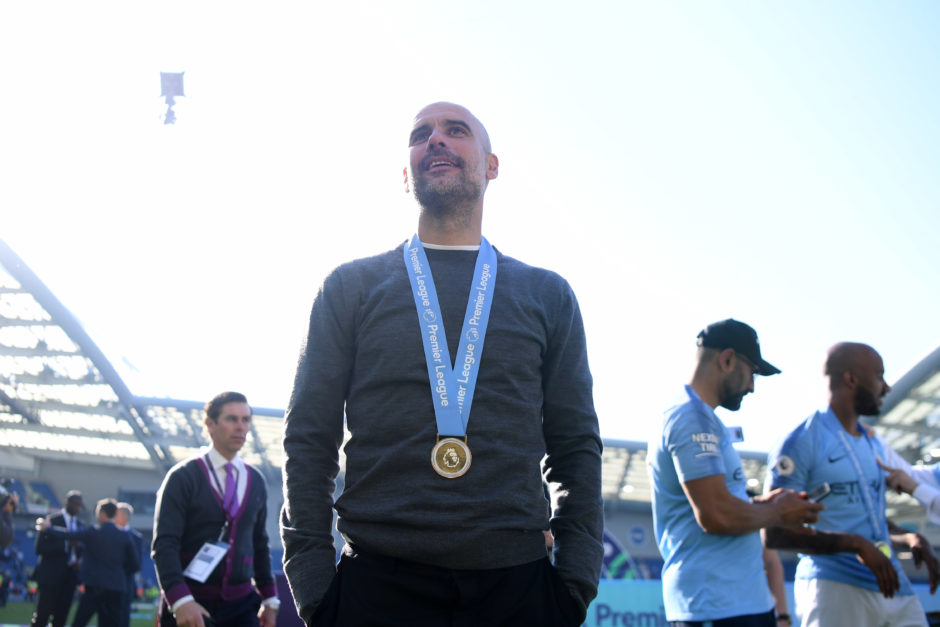 Juventus are expected to appoint Maurizio Sarri as manager in the coming weeks, however Top Calcio 24 journalist Gianluca Momblano continues to insist that Pep Guardiola is the target.

Sky Sport Italia, La Stampa and a host of other Italian outlets continue to insist that the final details are being worked out for Sarri to join Juventus and the only thing missing is the final ‘ok’ from Chelsea owner Roman Abramovich.

Despite the strong reports favouring Sarri, Luca Momblano continues to insist that based on the information he has, the clubs number one priority is Pep Guardiola, going so far as to say that Guardiola has told Manchester City that he wishes to leave the club this summer.

According to Momblano, the clubs potential Champions League ban has nothing to do with Guardiola’s decision and City aren’t resisting his decision.

He goes on to report that Guardiola could bring his staff with him from City and most crucially, he has agreed a three year deal with the Bianconeri with an option for a fourth.

While the new has been viewed as far-fetched by most Juventus supporters and the Italian media alike, there have been a series of reports from other journalists, especially those who report on finance, corroborating the story:

I explained that I am a sports journalist as well as a finance one and that I now cover US politics. I worked at Bloomberg for six and a half years, and there’s no more “Mainstream” than the US no 1 financial agency that also broadcasts on TV.