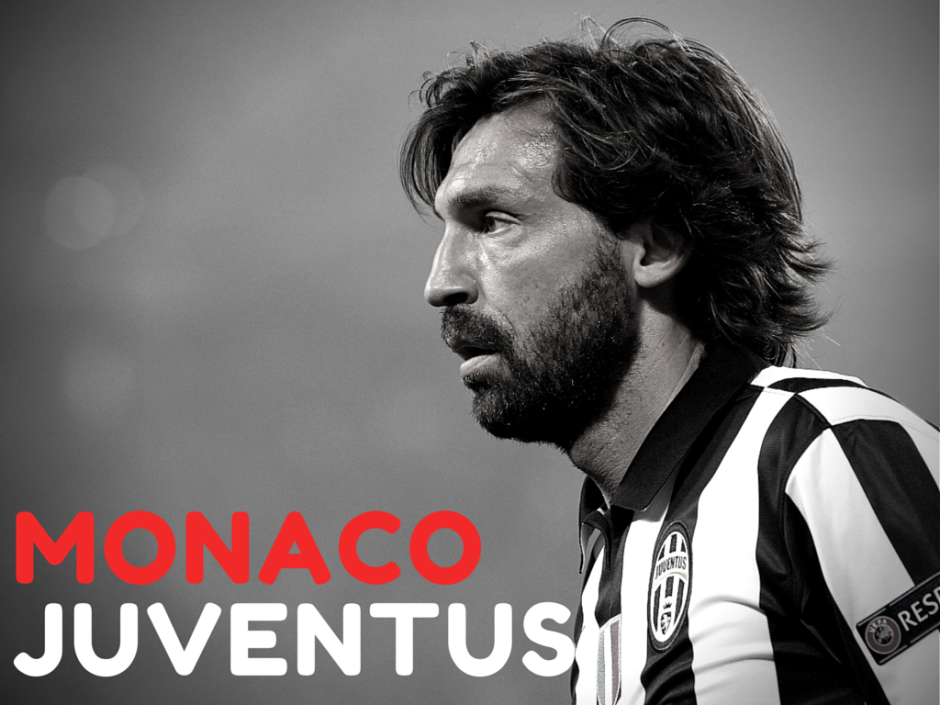 Arturo Vidal is in the 23-man Juventus squad that travels to Monaco for the Champions League quarter-final.

The Bianconeri hold a slender 1-0 advantage heading into the match and Juve coach Max Allegri knows the tie is far from over.

“I don’t know what tactics Leonardo Jardim will adopt tomorrow. The tie is open and we only have a small advantage,” insisted the Coach in his Press conference.

“In order to qualify tomorrow we need to score at least one goal and play the right performance with both our heads and our feet.”

Given what’s at stake, it’s entirely likely Allegri will field a 3-5-2 in the hopes of replicating Juve’s dominant performance against Dortmund in the last-16.

Gigi Buffon is fit and will start in goal, with Andrea Barzagli, Leonardo Bonucci and Giorgio Chiellini in the back-three. Arturo Vidal was suffering from tonsillitis and was initially a doubt but Allegri confirmed he would be included in the squad and could well start alongside Andrea Pirlo and Claudio Marchisio.

Stephan Lichtsteiner and Patrice Evra will play on either flank with Carlos Tevez and Alvaro Morata up front. 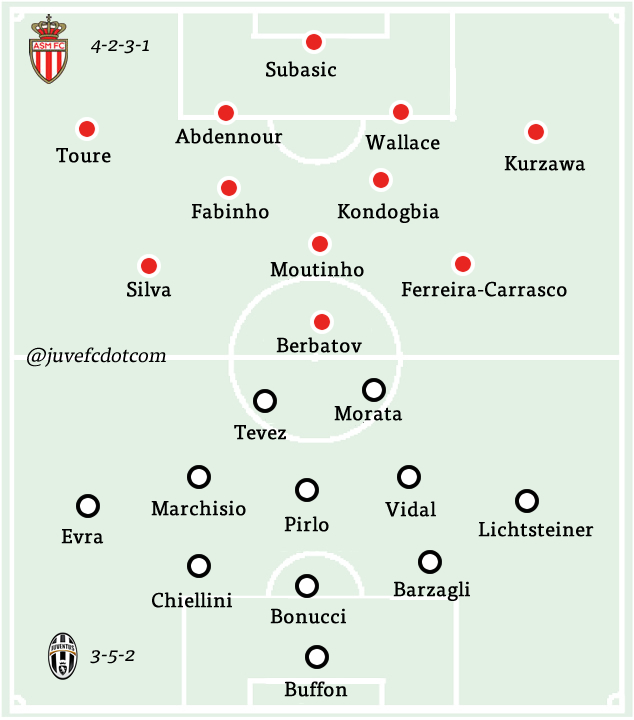 Allegri: “The details will make the difference”