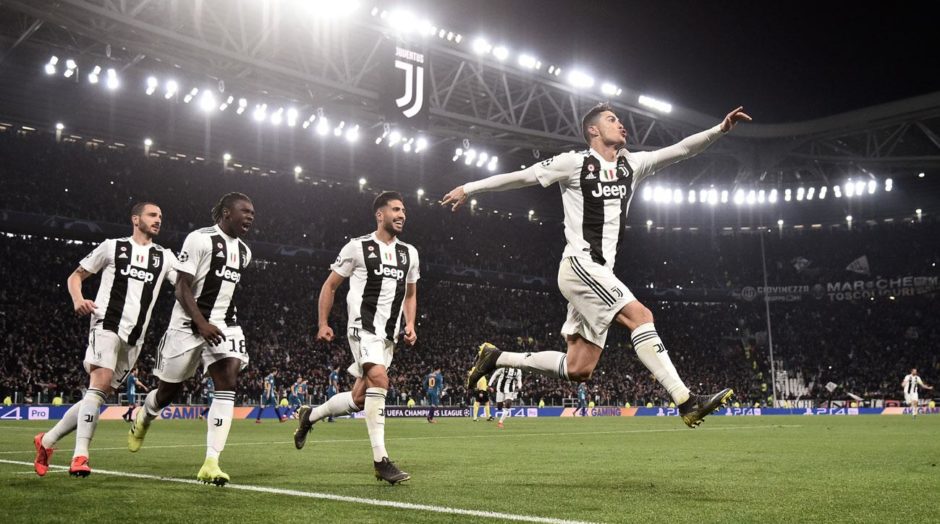 Paolo Montero believes Lionel Messi and Cristiano Ronaldo have alternated between being the best in the world, but for now, CR7 is number one.

The Juventus legend gave an interview to Tuttosport where he was glowing in his praise for the Portuguese forward and Juve’s overall performance against Atletico Madrid in the Champions League.

“Cristiano, when he jumps to head the ball, seems like Pele, he jumps and seems hangs in the air more than others; it is impressive,” the veteran defender told the Turin-based daily.

“CR7 has only one rival: himself. The great ones are all like this, I think of Zinedine Zidane, Alessando Del Piero, Edgar Davids. In the last ten years, Ronaldo and Lionel Messi took turns: in some periods the best was Leo, in others Cristiano. Messi is doing well, but now the number one is Ronaldo.”

“No, because Zidane had spoken to me so many times about him. Cristiano has the same mentality as Juve: work, work, work.”

Ronaldo risks a fine and possibly a ban for mimicking Diego Simeone’s celebration at the full time whistle.

“I am the last to be able to speak, I have done worse in the past: remember against Celta Vigo?… Certainly Cristiano should not be disqualified: Cholo, for the same gesture, got only a fine.

“Watching Emre Can against Atletico put fear in me too! He did an impressive job as a midfielder and defender.

“But the 3-0 didn’t surprise me. From the first minutes we saw an aggressive Juve and they knew what they wanted. The result was the right prize.”

Juventus are close to lifting their 8th successive Scudetto, sometime that has becoming the norm for the fans.

“We’re not joking, it’s a scary thing! I have won 5 championships and I know how much work is behind it. These 8 years of Juventus are superhuman, crazy.

“In the middle of the championships there have also been Coppe Italia, Supercoppe, 2 Champions League finals. As I said to a friend in Turin: if the rivals don’t wake up, Juve have a clear path to their fourth star.”

Cancelo: ‘I keep learning at Juventus’