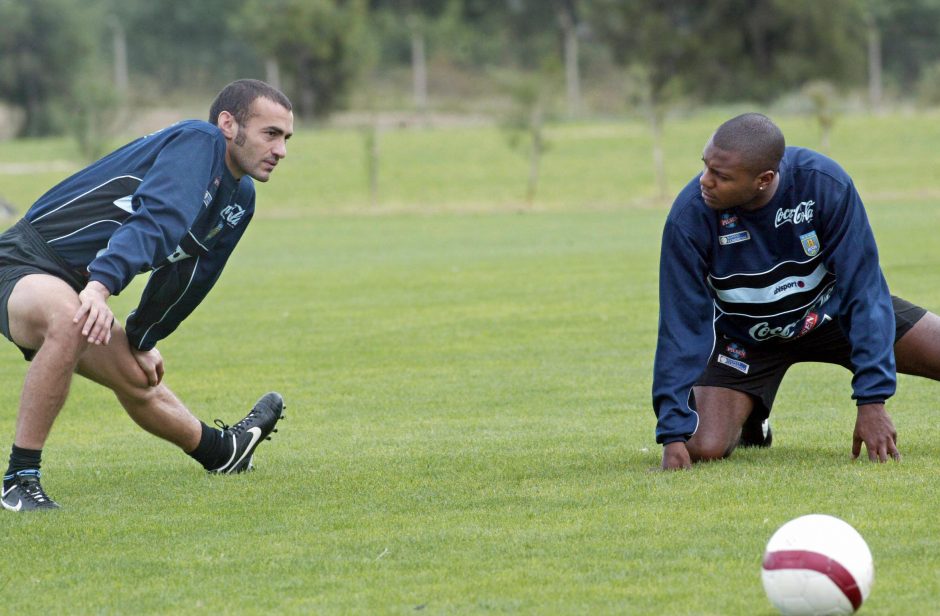 Montero: ‘Pirlo is loved by all of Italy’

Juventus legend Paolo Montero believes new Bianconeri coach Andrea Pirlo “is loved by all of Italy” and has “the same charisma as Zinedine Zidane.”

Pirlo was expected to feature as Juventus U23 coach before eventually making the move to the first team, but he was surprisingly chosen to replace Maurizio Sarri at the close of the last campaign.

“As a fan, it was unexpected,” Montero to Sky Sport Italia. “Pirlo is loved by all of Italy, he’s so intelligent, and I was lucky enough to get to know him.

“He’s a very quiet person, who doesn’t speak much, but has a great deal of charisma.

“If we want to make a comparison with Zidane at Real Madrid, then he was an assistant manager to Carlo Ancelotti first, so it’s a different path for Pirlo.

“Having said that, Pirlo has the same charisma as Zidane, they are both men who don’t really need to speak.

“There are many great players and leaders of the squad who respect Pirlo and will listen to him.

“Cavani at Juventus? I think Cristiano Ronaldo would do better with a centre-forward who can spread the defence, like Suarez. Cavani moves around more, whereas Ronaldo’s best years were alongside Karim Benzema, more of a central figure.”