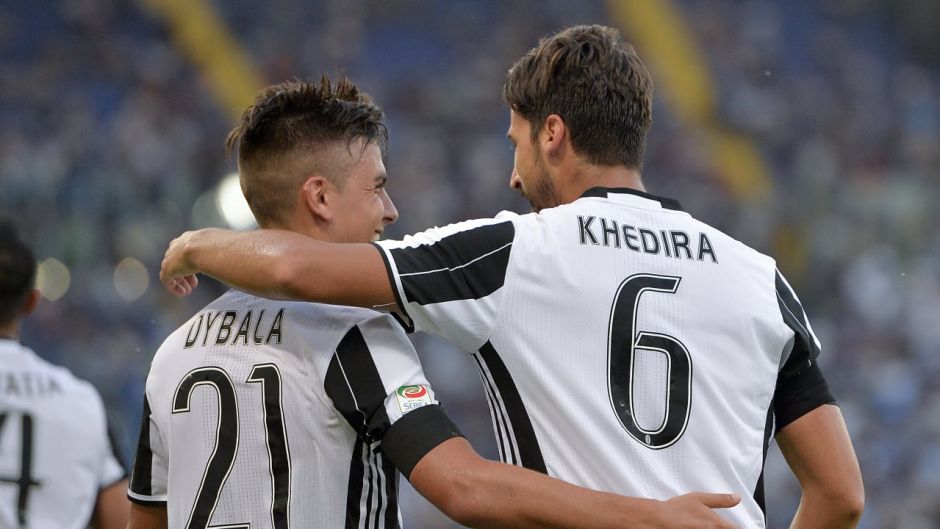 Juventus is the only club in Serie A with a B team competing in the Italian league pyramid.

The Bianconeri started their Next Gen team in 2018 and that has helped them develop the players graduating from their U19 side.

The likes of Fabio Miretti have come through the different youth teams at the club to play for the first team.

His experience in the Next Gen better prepared him for life in the senior team because he will compete with proper teams in Serie C.

There are much more experienced and tougher players to play against, which helps build character.

Although Juve is an exception in Italy, clubs in Germany and Spain have B teams in their lower divisions.

Sami Khedira and Alvaro Morata went through them and these ex-Juve players have discussed their importance.

“Second teams are useful in preparing for the senior squad. To play in a second team means to have an opportunity afterwards,” said Morata via Football Italia.

“I think it is the right step to develop, especially at a big club, it was crucial for me.”

Khedira added: “The second team is a transition. Young players need time, and then you have the chance to make a further step forward and play in the senior team.”

The B team makes life easy for the club in terms of talent development and it is great to see that Juve is now getting credit for their efforts to develop one.

It will serve us now and in the future and the latest entrants into our senior team from the youth side confirms it is a viable endeavour.