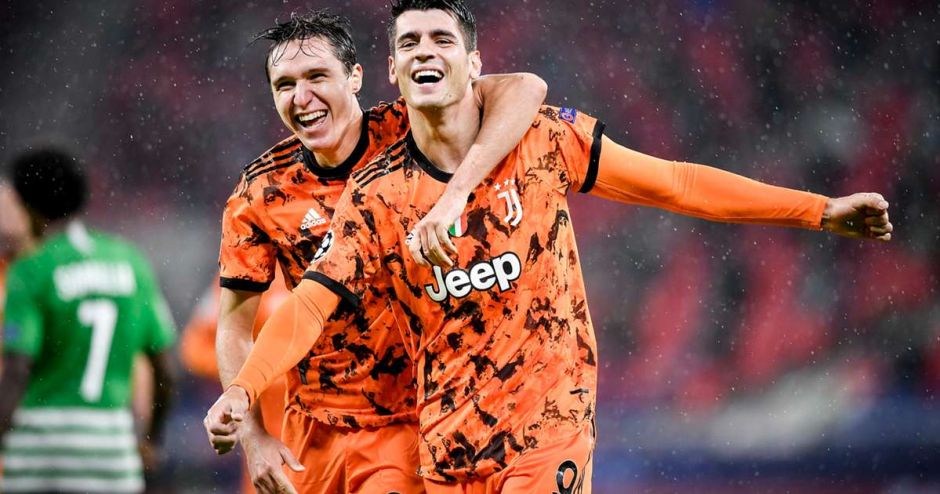 Alvaro Morata rejoined the club on loan this summer, and has hit the ground running back with Juventus.

The Spaniard hasn’t enjoyed the best of times since leaving Turin in 2016 when Real Madrid activated his buy-back clause to bring him back to Spain.

After struggling to make an impact in La Liga, he joined up with Antonio Conte at Chelsea, before returning to Spain with Atletico Madrid, but none of these clubs appeared to suit Alvaro, but he certainly loves being with Juve.

Since his return, Morata has scored scored six goals in seven appearances, despite having become out of favour with Atletico toward the end of the previous campaign, and already appears to have settled back into life in Italy.

His goals last night put us on course to victory, with the opening two goals, and he spoke to reporters (as translated by Juve’s official website) after the game to talk of his happiness in the team’s performance, adding that the team can still improve also.

“We are happy with the three points obtained, it is important to have won two games after a period of adaptation, but we know we can still improve a lot. If we continue like this we can go far,” Morata said.

The Spaniard moved onto insist that he is in a better place now than with previous clubs, stating that is no longer the young inexperienced striker that he once was.

“I feel good, more complete, I am no longer 20 and what I have experienced in my career has helped me to grow. I have everything I need, I feel appreciated and I have great companions.”

What went wrong for Morata in his previous roles? What is it about Juventus that matches his style completely?

A new covid-19 case emerges in Juventus’ under 23 squad