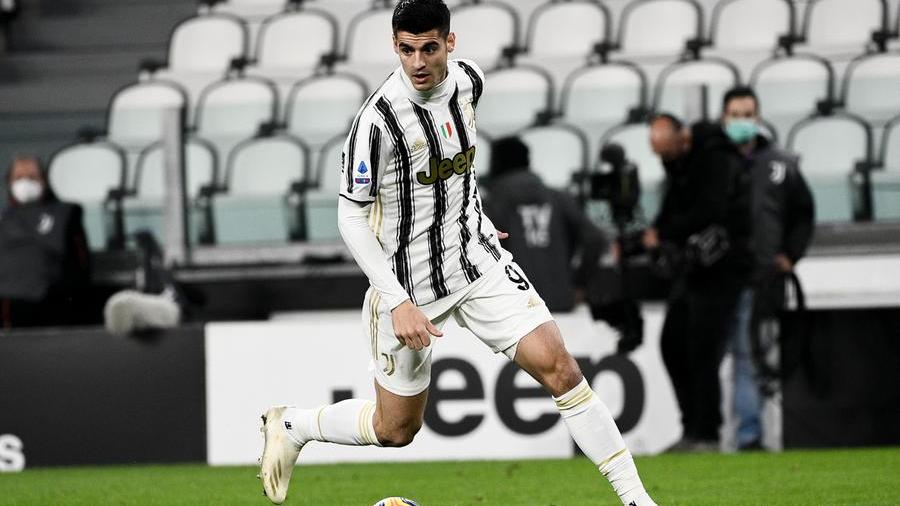 On Tuesday night, Juventus started their European campaign on a high note away from home. The Bianconeri only needed one half to dismantle Malmo with three goals.

Once again, Alvaro Morata found the back of the net in his favorite competition. The striker’s league stats aren’t always impressive, but yesterday, he scored his 22nd goal in the Champions League, cementing himself as the third best Spanish goal-scorer in the competition. Real Madrid legend Raul (71) remains on top, followed by his former teammate Fernando Morientes (33).

The former Chelsea man was also behind the Old Lady’s second goal of the night, earning a spot kick that was converted by Paulo Dybala.

The Spain international was surely pleased with his display, and he’s hoping that his team builds on this European performance and start earning wins on the domestic level.

“It was important to win today and start the Champions League on the right foot. We put in a solid performance, there are many positives we can build on, not just tonight, but in the other games too,” said Morata after the match against Malmo according to Football Italia.

“Sometimes football is like that, incidents can make the difference between a win, draw or defeat, but we were not worried. I’ve been through these situations a few times at Juventus too. I know it’s difficult at times, but we all have to be positive, the club, the players, the fans, and work on what needs improving,” concluded the former Real Madrid striker.

Juventus will face Italian competition in the race for Torino defender

Allegri admits Juventus felt the pressure ahead of Malmo encounter