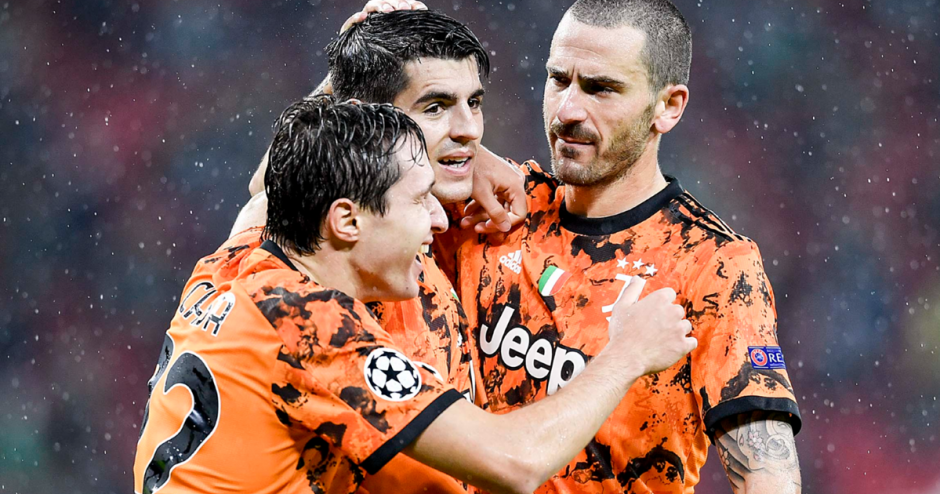 Morata taking on his Juventus teammates – Rivalry and friendship

It’s been a complicated month for Alvaro Morata to say the least. The 28-year-old has been Luis Enrique’s first choice in attack, but has been generally misfiring in front of goal.

The Juventus revealed that he received some haunting insults and threats directed towards him and his family, which, made things even more terrible for him.

Nonetheless, the striker still contributed in two goals for La Furia Roja, including a crucial extra-time strike against Croatia in the round of 16.

On Tuesday, Morata will be facing another uphill battle against two very familiar faces. Spain will take on Italy in the Euro 2020 semi finals, and the Azzurri’s backline will be marshalled by Giorgio Chiellini and Leonardo Bonucci.

According to ilBianconero, the social media stories posted by Alvaro’s wife, Alice, indicates that Juve’s number 9 would have preferred anything over a clash between Italy and Spain.

Following their colossal performances against Belgium and Romelu Lukaku, very few strikers would be too excited to face the Bianconeri’s longtime defensive partnership.

However, despite the rivalry on the pitch, a strong bond remains between the club teammates, and Bonucci hasn’t failed to offer Morata some support during this difficult period.

“We are often together. I was struck by what he has suffered and what we all suffer. I know what it means, I am close to him, Alvaro is an exquisite person, a great player, a good father and a friend,” said the Italian center back.

So who will come out on top on Tuesday night?

Report claims Juventus won’t give up on signing Pogba