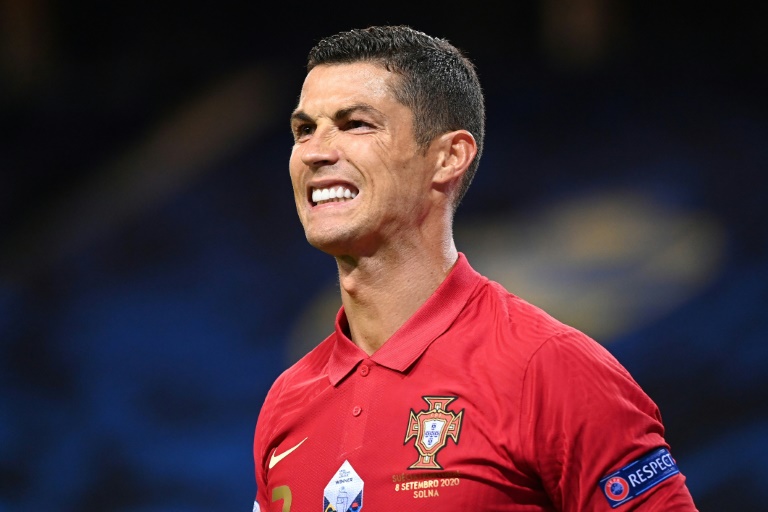 FOX America journalist Christian Martin claims that Manchester United are eyeing a sensational move to take Christiano Ronaldo back to the club next season.

Ronaldo achieved superstardom at Old Trafford before he made a big-money move to Real Madrid in 2009.

He has become arguably the greatest player of his generation and at 35, the Portuguese attacker is still going very strong.

Juventus signed him in 2018 and he is one of the highest earners in the world by wages alone, but the current financial situation brought on by the coronavirus pandemic might see the Bianconerri struggle to pay his wages.

Martin claims that the Red Devils have tempted the attacker with a move back to the club and that Juventus will not stand in his way if he asks for a move.

He Tweeted: “Our sources in Manchester and Porto confirm that Manchester United tempted Cristiano Ronaldo with a return to the club for next season.

“The Portuguese star is considering it.

“Juventus will negotiate a deal it if Ronaldo asks for it.”

Ronaldo remains a key player for Juventus, but his mammoth salary would be a major relief for the club if it is taken off their wage bill.