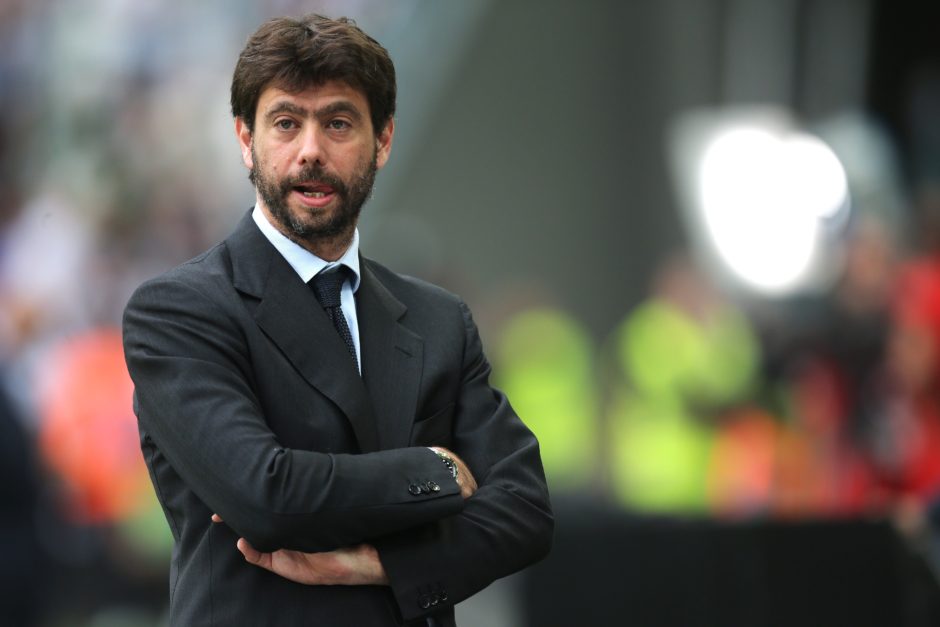 Andrea Agnelli has become embattled in the last few days after leading 12 European teams to form a new competition that would rival the Champions League.

The botched European Super League attempt has beamed the spotlight on him after he also resigned his position as the President of the ECA and took the Bianconeri away from UEFA.

The outrage from fans and the withdrawal of the English teams ensured that the proposal failed, but there could be even more trouble for Agnelli.

La Gazzetta dello Sport via Football Italia is revealing that he negotiated the entry of an investment fund that is incompatible with the European Super League on behalf of Serie A teams.

The fund was worth €1.2 billion to the Italian teams and was to be provided by the investment firm, CVC Capital Partners.

However, Agnelli changed his mind on the project and that meant that the deal subsequently collapsed.

The report says the reason he changed his mind was that it would be incompatible with the European Super League.

This is because the fund managers wanted a clause that would prevent Italian teams from joining any other breakaway competition that would undermine the strength of Serie A.

The report then adds that Italian teams would meet soon and they could decide to sue the Juventus patron.

“He always wants to win, even in training” Dybala discusses Ronaldo’s mindset