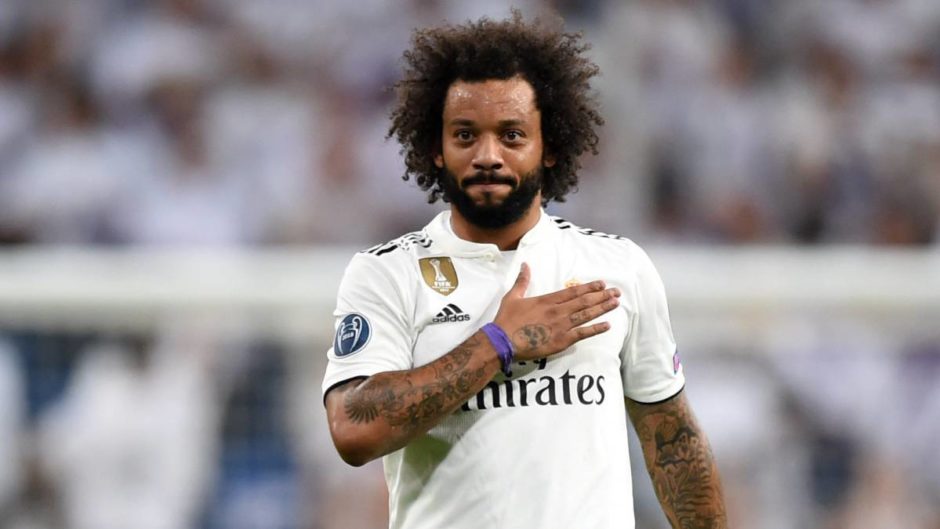 Mourinho contacts Juventus target to join him in Rome

Jose Mourinho has contacted Marcelo to join him at AS Roma amidst interest in the Brazilian from Juventus.

The Real Madrid left-back is set to leave the Spanish club this summer even though he has a year left on his current deal with them.

The Bianconeri have been looking to add him to their squad for much of last season as Madrid looks to trim down their wages.

Juve has just Alex Sandro as the senior left-back in their squad and he missed a number of matches for them through injury last season.

Adding Marcelo to their squad will also give them the chance to get one more Champions League winner within their camp.

However, Mourinho also knows that he would need a lot of experienced stars in his AS Roma squad.

The Portuguese boss recognises that several top clubs want to sign the left-back too and he has personally called the Brazilian to convince him to move to Rome, according to Todofichajes.

Roma will offer him a two-year deal with the option of an additional year for him to make the move away from Spain.

A manager’s call shows that the club really wants a player and it could see Juve struggle to sign him especially if Mourinho has promised him a starting spot in his team.

Juventus advised not to bring former midfielder back