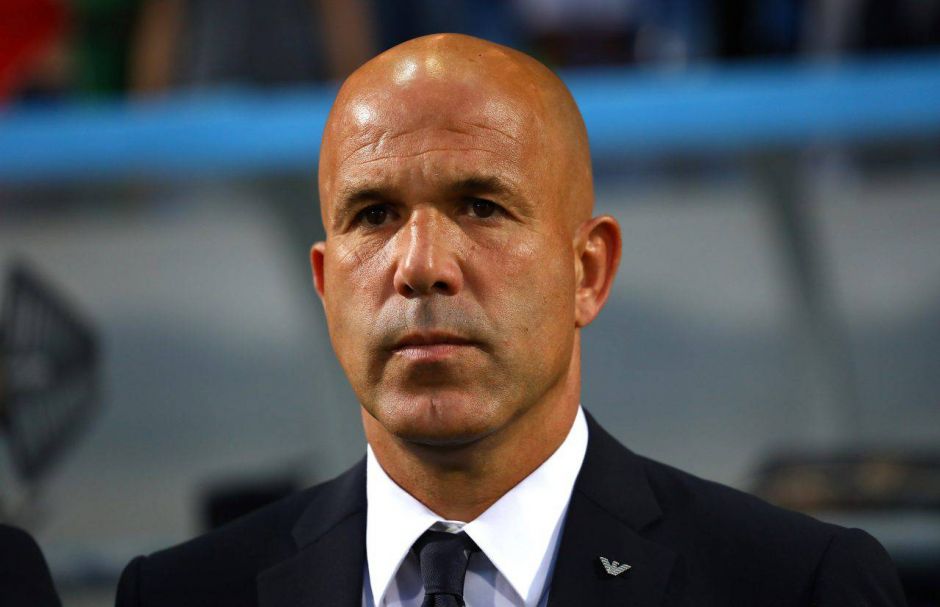 The Italian football manager, Gigi Di Biagio, has revealed that Juventus’ success in the next campaign will depend on the return of Federico Chiesa.

The Euro 2020 winner has been a key player for the Bianconeri since he moved to the club from Fiorentina.

However, he missed most of the last season because of a long-term injury that he still hasn’t recovered from.

He is one of Italy’s finest players at the moment, and Juve missed him a lot in the last campaign.

He hasn’t even played with Dusan Vlahovic yet, but that should happen in the upcoming season.

Di Biagio gave his opinion about Juventus recently, and he said, as quoted by Tuttomercatoweb:

“The blows of the big market will be counted on the fingers of one hand. One could do it Juve with Pogba and another Inter with Dybala. Then there will be operations to extend the squad more than anything else. The medium-range future depends on the return of Chiesa. Immediately, however, Allegri must understand what kind of form to adopt demonstrated some tactical uncertainty.”

Chiesa will be a key addition to our squad when he returns from his recent injury, but the attacker isn’t the only player we should rely on.

In the next campaign, we need to build a team that every player can perform to the highest standards and deliver for the club.

Fabio Capello convinced Juventus is on the right path