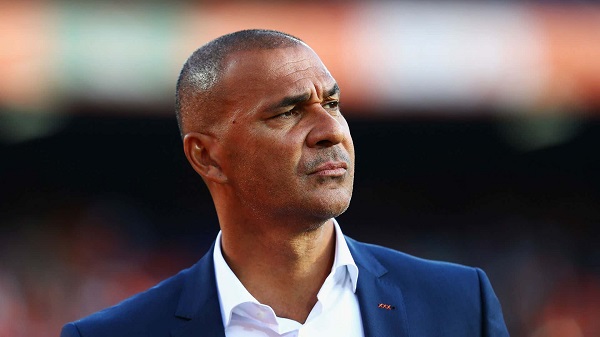 The Dutch football legend Ruud Gullit has predicted the Serie A title race and says Juve needs to recover fast.

Italian Serie A was a one-team dominated competition when Juventus was in its best form.

They won nine consecutive league titles, with Max Allegri winning five of them, which is why the club turned to him as they struggled after his departure.

He returned last season, but the campaign ended poorly for the Bianconeri, with no trophies won.

They hope it changes this term, and they have signed some top players to help them get back to the top.

However, they are struggling, and it seems worse than the last campaign, which is troubling.

Gullit believes Napoli has the best chance of winning the league title at the moment, but Juve could still return to the race if they can solve their many problems.

“My favourite for now is Napoli: they play in a fantastic way – he confessed to La Gazzetta Dello Sport -. They are an organized team, but let them express themselves. individual fantasy. But Milan is also on that level. Juve is in crisis, let’s see if they will solve it in a short time. Inter have ample room for growth. Watch out also for Rome and Atalanta. “

We have been in poor form, but Allegri has been in this position before, and his team recovered to win the league.

That could happen again, but the rejuvenation must start soon.