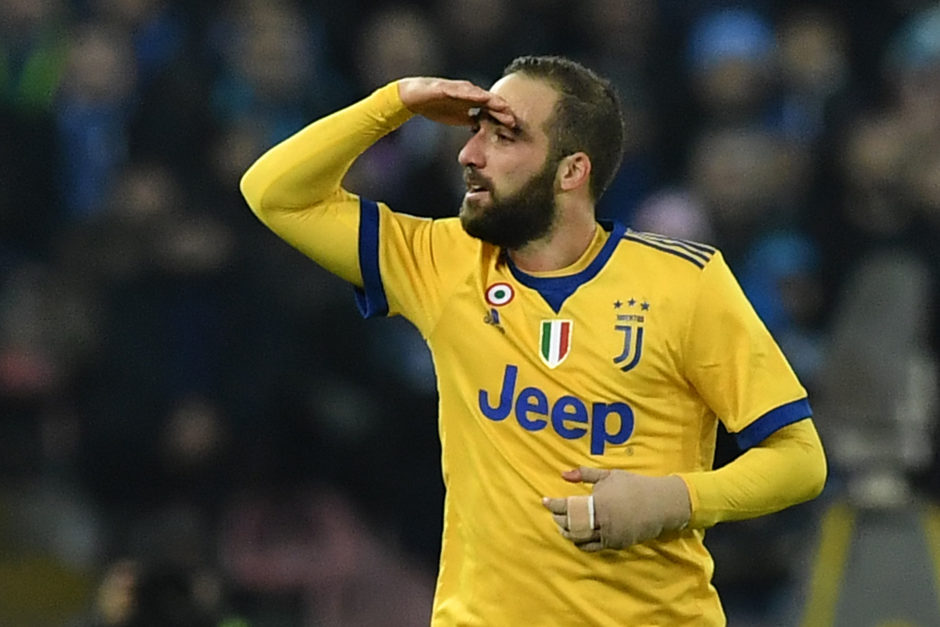 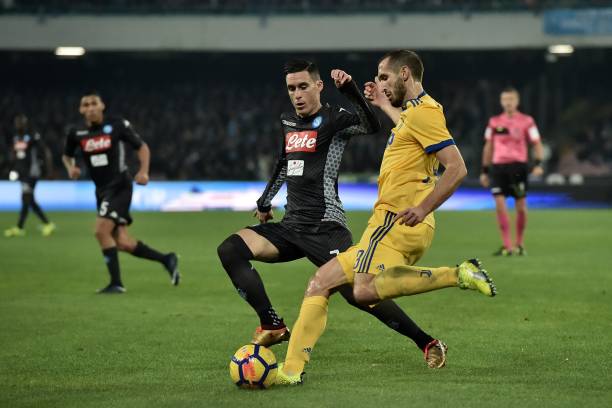 Gigi Buffon: A vintage performance – Made a truly world-class save on Insigne’s effort and played a key role in keeping another clean sheet. One of the best players on the pitch. 7.5/10

Giorgio Chiellini: A towering giant of a display – Used all his defensive wiles to contain Mertens and restrict him to a handful of efforts. Big game Chiellini.  6.5/10

Medhi Benatia: His third exceptional performance in a row. Brilliant in the air, he made 11 clearances and was ahead of the game for the whole night. Another player who seems to be rolling back the years and finding his best form when we need it most.  7.0/10

Mattia De Sciglio: Quiet but confident all night, rarely put a foot wrong and was far more focused than in some previous games. Made two good interceptions and marked Insigne really well – A much improved display.  6.5/10 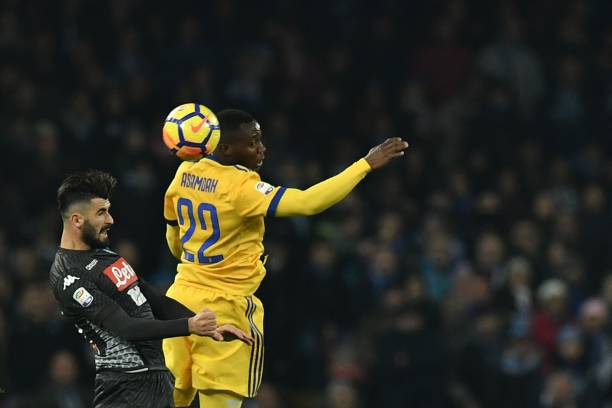 Sami Khedira: A better showing from the veteran midfielder who seemed to be more at ease playing in a 3-man midfield. Quietly went about his business with a minimum of fuss.  6.0/10

Blaise Matuidi: Alternated between playing wide in a 4-4-2 before tucking in when Costa was attacking on the right. Retained possession well but his final pass was lacking on more than one occasion. Did well against Allan Hysaj and worked well in tandem with Asamoah. 6.5/10

Miralem Pjanic: Spent much of the game being closely marked by Jorginho and Hamsik but still proved a good outlet for the back line. Did very well in his defensive duties and proved vital to the three-man midfield.  6.5/10 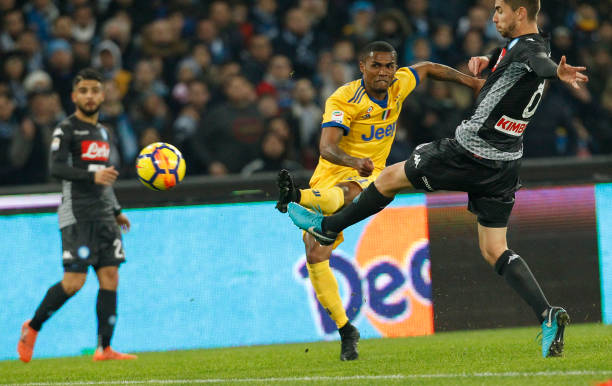 Paulo Dybala: A good showing, proving the vital link between the midfield and attack. Provided a perfect assist for Higuain to open the scoring and did his share of the dirty work to see the game out.  6.5/10

Douglas Costa: Explosive – He has come on leaps and bounds in recent weeks and looks more and more like the player we hoped he would be. Dribbled out from the midfield to relieve the pressure on his teammates, made run after run into the Napoli defence and even got back to do his share of the tackling.  7.5/10

Gonzalo Higuain: He looked fired up for this game from the start and proved it early on when coolly lifting the ball over Reina. Held up play really well and dropped deep when required to pick up the ball. Constantly pressured the Napoli back line and proved the difference maker. Bravo Pipa. 7.5/10

Juan Cuadrado: A late cameo to provide the side with some energy and running. N/A

Claudio Marchisio: Came on for Khedira to see the game out – Steadied the midfield in the closing stages to secure the win.  N/A

Andrea Barzagli: Subbed in to keep the defence secure and did a good job to hold off the late Napoli pressure. N/A

Benedikt Howedes out until 2018