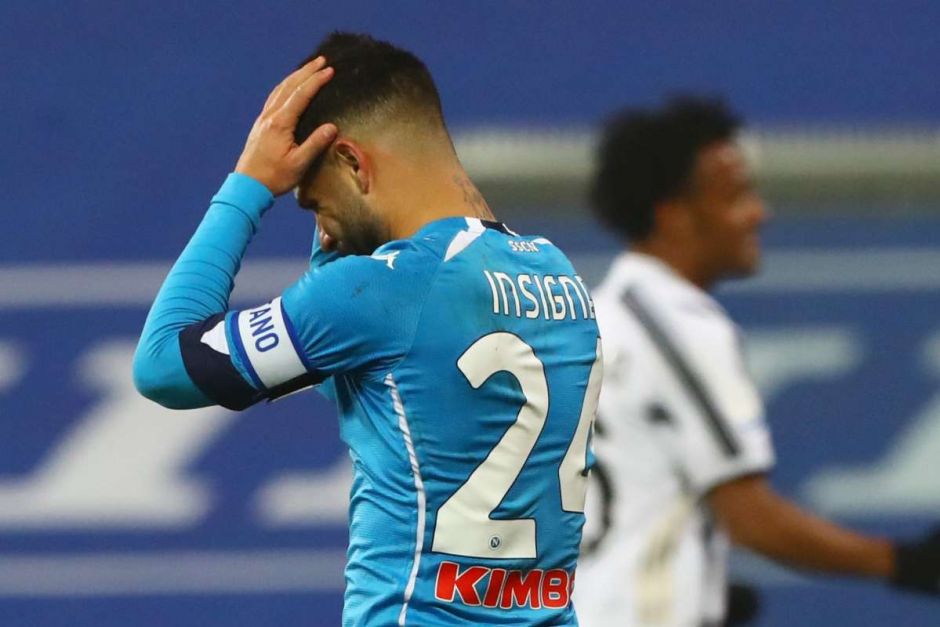 Napoli were worried about the availability of four stars returning from international duty, but the players have all tested as negative ahead of their clash with Juventus on Wednesday.

The Old Lady will play host to the Azzurri in tomorrow’s early evening matchup, the match that was initially awarded to Juve before an appeals team forced the tie to be rearranged.

This matchup has since increased in importance. The Bianconeri could now find themselves drop out of the top four with a loss, with only nine matches remaining to claw their way back into the Champions League places after the result.

Juve will be without both Leo Bonucci and Merih Demiral who both tested as positive during the international break, and Napoli were worried about losing some of their first-team squad to the same thing.

They have since posted on their Twitter that they no longer have such doubts after Zielinski, Insigne, Meret and Di Lorenzo have all been confirmed as negative.

There are various reports claiming that Pirlo’s job could well be on the line in this clash, and you can’t help but believe that a loss would cast his future into serious doubt with missing out on the Champions League a serious possibility.