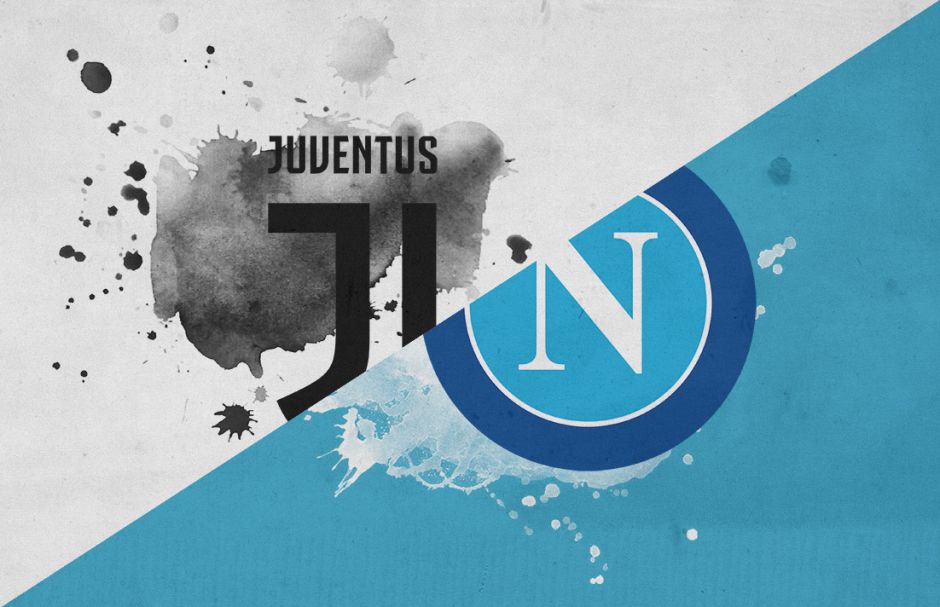 During the past decade, Juventus and Napoli have reignited their great rivalry from the 1980’s, the one that featured two all-time legends, Michel Platini and Diego Armando Maradona.

The Southerners were at times the Old Lady’s fiercest rivals for the Scudetto title, and Gonzalo Higuain’s transfer in 2016 surely lifted the heat between the two clubs.

Following the international break, the Partenopei will host the Bianconeri at the Maradona Stadium in Naples. Juventus could miss some of their South American stars who could be short on fitness after their long trip across the Atlantic ocean, but Napoli will have headaches of their own.

According to la Gazzetta dello Sport via ilBianconero, coach Luciano Spalletti will be facing a dilemma in the goalkeeper position following the injury of Alex Meret.

The young shot-stopper took a knock during this team’s trip to Genoa last Sunday and is expected to be out of action for the rest of the month.

Napoli possess a reliable backup option in David Ospina, but the former Arsenal man will also be returning late from Colombia, and his availability remains questionable.

Therefore, Spalletti could find himself forced to rely on his third choice goalkeeper, Davide Marfella. The 21-year-old recently returned from a loan spell at Bari, and lacks Serie A experience.

Video – The best skills and goals of Mohamed Ihattaren