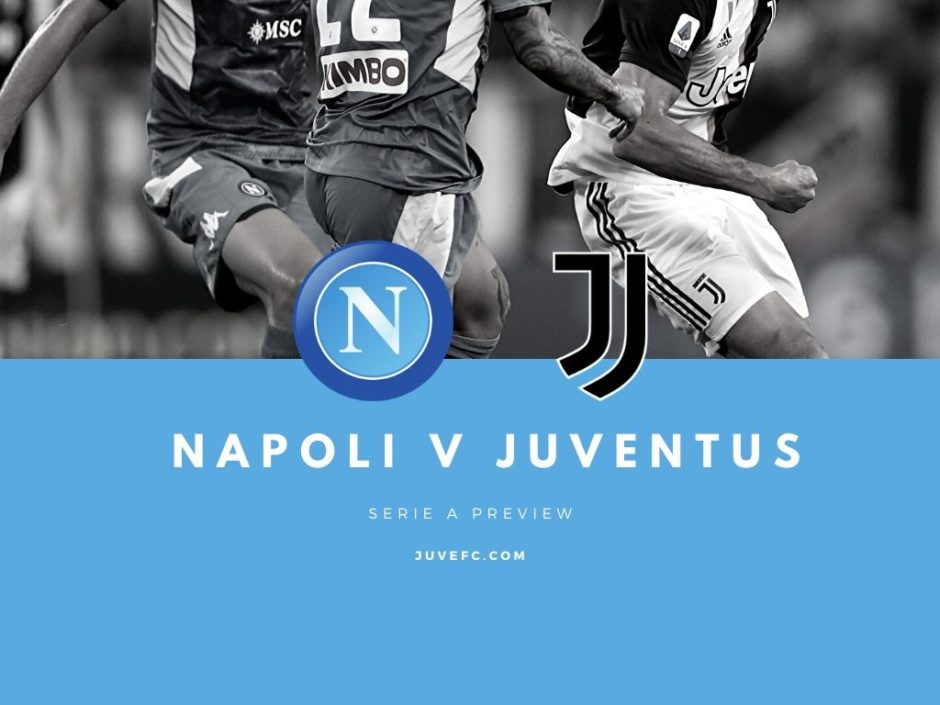 The first two matchdays appeared to be cleverly designed by the League to allow all the top teams to have a fast start. Yet, Juventus already find themselves staring into a hole following two abominable performances versus Empoli and Udinese. Some aftershock after the departure of Cristiano Ronaldo was natural, but still, the Bianconeri have the talent to breeze past minnows. Instead, the confidence was totally shot, the plan was mighty confusing, and any concept of organized team play was non-existent. And the schedule gets tougher from here on out.

Massimiliano Allegri did not help with his laughable lineup choices, and the murmurs that contributed to his ousting two years ago came back fast. It was most likely a one-off and a product of the lack of conditioning of some members of the squad at the start of the season. But he certainly needs to find some fixes in a hurry because fans do not really look at the resume when assessing the performances.

With Moise Kean, and Kaio Jorge, now in town, on top of Alvaro Morata, there should always be a goal poacher on the pitch. And, more often than not, Paulo Dybala next to him. La Joya struggled to deal with the cumbersome presence of Ronaldo in recent years. Now it is time for him to talk the talk and walk the walks as the pack leader. He should also be put in a position to thrive. At this point of his career, it is hard to imagine he could suddenly turn into an effective false-nine, something he was for a minute at Palermo but really ner in Turin. And he has rarely been convincing on the right wing. Plus, the squad already has trouble filling the box when there is one on the pitch.

The scheme should start with a pair up front, whether at the same level or Dybala slightly behind; it does not really matter. The fact that Miralem Pjanic, quite surprisingly, did not come back allows the coach to field a two-man midfielder, and Manuel Locatelli is tailor-made for that. There is not enough center-back depth to use three of them consistently, so in the end, it should really be either 4-4-2 or 4-2-3-1.

The hope was that defensive blunders and game-managing woes would disappear with a veteran gaffer at the helm. Clearly, that was not the case, at least not right away. Also, Allegri deployed a high offside trap in the first two matches, which is not ideal. Leonardo Bonucci is just too slow to play in a system where he has to continuously stop or chase after opponents coming at him with a head of steam.

Plus, with Juan Cuadrado and Alex Sandro not always been on point in the passive phase, it is not strange that Juventus are too leaky in the back. Either the coach takes it down a notch, or he stops using Cuadrado there. There are four fullbacks in the roster, with Mattia De Sciglio and Luca Pellegrini staying, and the Colombian provides his most precious contribution on offense anyway.

Unfortunately, such ideal discussion is a matter for another time because Juventus will be in a grave state of emergency lineup-wise against Napoli. Chiesa is out due to a minor thigh problem, and the coach decided to spare all the South American players. There is not much to choose from, but the scheme is still in question, as a three-man defense is very much on the table. Moise Kean and Dejan Kulusevki are fighting for an offensive spot, as things will likely be fluid there. Unless they all start, one of the three top center-backs will sit in favor of Pellegrini.

With Allegri, the Bianconeri have at times been able to offer a great reaction with their back against the wall. That would be the only way to come away with a good result in this one because the situation certainly looks bleak going in. It will also be the right opportunity for some players to grab the brass right. Surely there is a major need for leaders. They generally come out in a time of need.

Besides changing the coach, it was a rather quiet summer for Napoli. They did not have the resources to invest a lot, but they had the strength to hold onto their stars differently from other sides. So, even with Luciano Spalletti taking over from Gennaro Gattuso, there was no seismic shift in the team’s identity, which is based on its players.

The gaffer slightly tweaked the system to open the season, from 4-2-3-1 to 4-3-3, but it might not stick. With Diego Demme hurt and leaving a significant hole in terms of grit and dirty work in the midfield, Spalletti preferred flanking Stanislav Lobotka with two players to play it safe. While they were not spectacular versus Venezia and Genoa, they got the job done, and that is all that matters in the first few rounds.

However, the Slovakian midfielder, who had held down the fort admirably, will not be available for this one. The coach has to pick between newcomer André Zambo Anguissa, whom he literally just met, or a rather light midfield. It will also hinge on how many minutes Piotr Zielinski can handle after a thigh bruise. He, Fabian Ruiz, and Elijf Elmas have no issues featuring in either role, and there are fairly similar stylistically speaking. Last season, the Polish international was exceptional in the final third, and it would have been a pity to drag him too far away from the box.

All things considered, the difference between the two schemes is visible only when Dries Martens plays in the hole behind Viktor Osimhen. The Belgian attacker spent the summer rehabbing from shoulder surgery and is not ready yet. Therefore, they are a few games away from being able to rely on that solution extensively. The Nigerian striker won the appeal against his suspension, giving the defense another headache to deal with, considering his supreme athleticism.

Gattuso dialed it back compared to the Maurizio Sarri and Carlo Ancelotti days, bringing a great deal of pragmatism to the table. Two matches are not a large sample size, but it appears that Spalletti continued on the same path. They have a ton of quality up front, but their pace is not frantic, nor do they attack en masse, exposing the defense.

When Kalidou Koulibaly is on his day, he is still one of the most dominant center-backs in the world. Giovanni Di Lorenzo grew a lot over the last couple of years and is a factor in both phases. Kostas Manolas is no longer the leader he was in Rome, but he is still a steady hand. Mario Rui is a bit of a sore spot, especially when put under pressure, but they have not brought in anybody better. He partly makes up for it when he motors down the flank.

How they bungled last season’s finale was another example of a squad that has great tools but seems to lack a certain something to finish the job. It remains to be seen whether this year will be different. The title race is wide-open, and there are not many sides that are more equipped top-to-bottom. But others do not have the same intangible problems holding them back.

Galeone insists that Vlahovic is a player Juventus needs