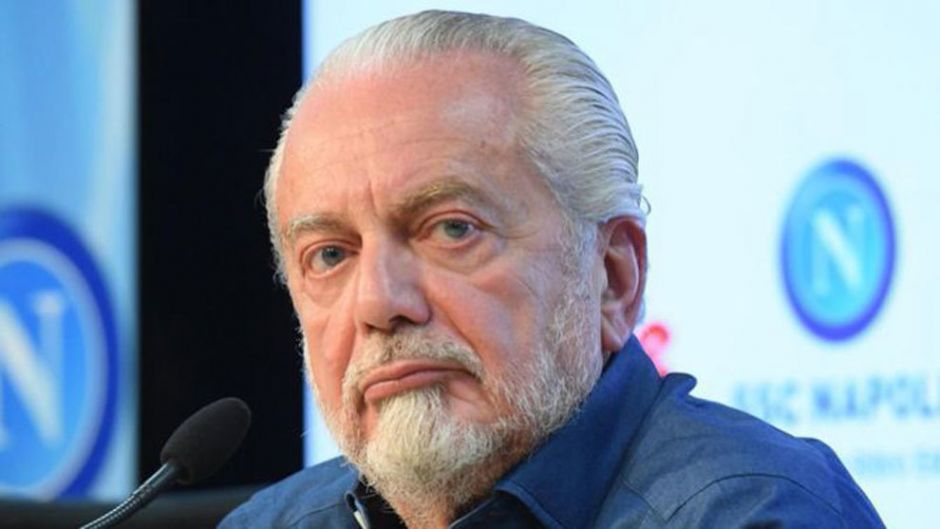 Napoli chief Aurelio De Laurentiis requested that the Italian Super Coppa clash with Juventus next week to be put back to the end of the season, but the Italian FA had other ideas.

The Old Lady have already had to have their previous match with the Azzurri rescheduled after they failed to get permission to travel to Turin, a clash that was initially awarded in favour of our team.

After an appeal, that match now needs to be slotted into the already heavily congested fixture list to be completed at a later date, and the club have now tried to further add to those issues by putting back another clash with our side.

While this request relates to the Coronavirus also, it isn’t because of an outbreak of positive tests, which could of course still happen over the coming week… This time the request was about the fans, TuttoSport reports, and the want to battle it out for the trophy in a time which could allow the stadium to be filled.

That sounds like more of a bleak hope than an expectation that fans could return as early as May/June in a safe manner, but the powers that be have squashed the request and the match will go ahead as planned next Wednesday.

Do any of you expect things to have improved enough to fill stadiums at the end of the season, or possibly for the European Championships in the summer?