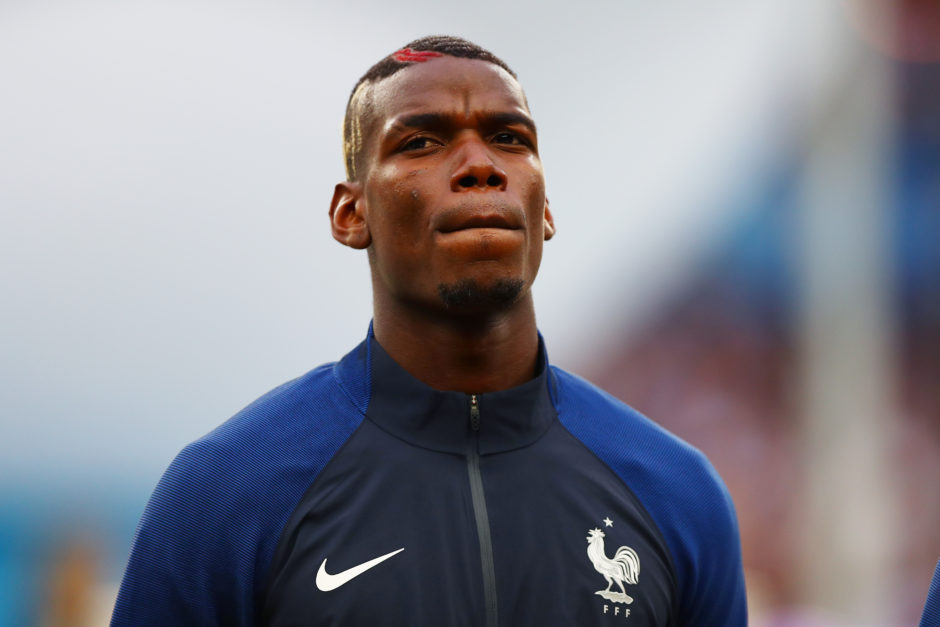 Paul Pogba has been assured of his spot in the France National team for the next World Cup if he is fit to play.

The midfielder has just moved from Manchester United back to Juventus after spending the earlier part of his career with the Bianconeri.

He was a key player as France won the World Cup in 2018 and they now have to defend the title in Qatar later this year.

He is currently injured, and he opted against surgery, which could have kept him on the sidelines for a very long time.

He is now set to return to action sooner and he should be fit to play at the next World Cup.

His national team manager, Didier Deschamps, insists his place on the team is safe.

“Pogba and Kantè? It is important that they are there, but we are never safe. Hence the need to prepare the players more young people. Obviously I am in contact with Paul. His participation in the World Cup is not in question to date.”

Pogba is one of France’s most important players and the midfielder will want to help his nation at the football Mundial.

His reluctance to undergo surgery is also because he wants to participate in the competition.

Hopefully, he will help us before the competition kicks off.