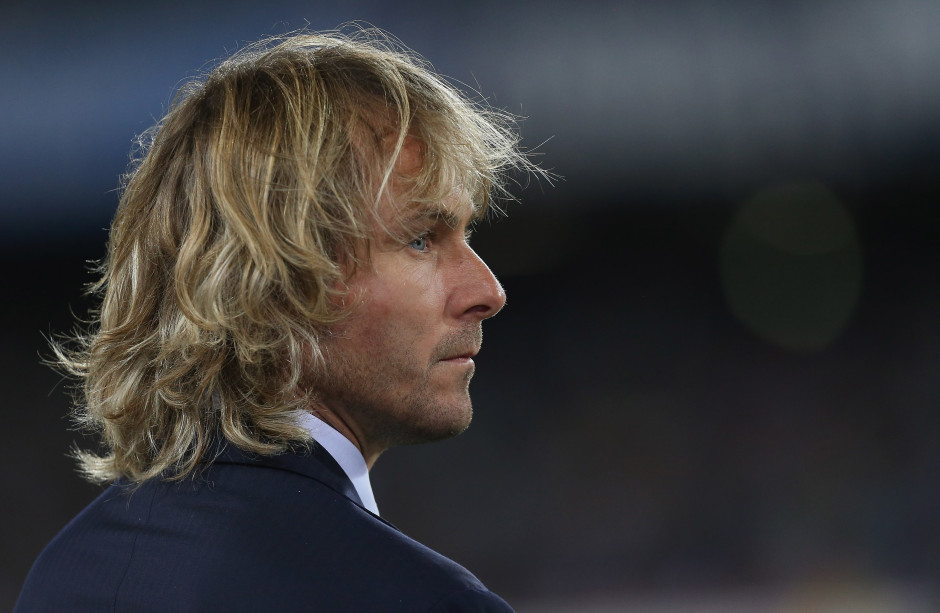 When things aren’t going too well at a football club, the blame is usually targeted towards the biggest names.

Therefore, it goes without saying, that Juve’s manager Andrea Pirlo and star man Cristiano Ronaldo have been facing some harsh criticism lately.

The early Champions League elimination was still fresh on the minds of the Bianconeri supporters, when the team was embarrassed in a home defeat at the hands of Benevento.

However, the club’s hierarchy – for one reason or another – made sure to publicly support the two men mentioned above.

The latest top ranked Juventus official to back the struggling coach and the Portuguese superstar is vice-president Pavel Nedved.

“Pirlo is and will be the Juventus coach, that’s 100 per cent sure,” Nedved told DAZN as translated by Football Italia.

“We have begun a new project with him, knowing we would face difficulties. We wanted to do something more, but we could not manage to do so.

“We are calm, Pirlo has everything to become a great coach.”

Concerning the future of CR7, who has been heavily linked with a return to Real Madrid in the last few weeks, here’s what the Czech had to say on the manner.

“As far as I am concerned, Ronaldo won’t leave. He has a contract until June 2022, and he will stay. We’ll see what will happen afterwards.

“Cristiano Ronaldo pushed us towards the Olympus of football, both on technically and in terms of image.

“He scored more than 100 goals in 120 matches, and, besides, he dragged us into the Champions League.

“He’s a simple guy, although he may not look like that from the outside. He is the prototype of a modern player who has achieved incredible targets with immense talent and a lot of work.

On the other hand, Nedved was far less reassuring when it came to Paulo Dybala’s future at the club.

“We missed Dybala. I think he hasn’t played more than 800 minutes with us this season.

“His presence would give us more options upfront. He has one year left in his contract and I have nothing to add to what Paratici and Agnelli already said. Juventus will evaluate every opportunity in the market.” concluded the vice-president.

Updates on Dybala’s contract renewal – Take it or leave it